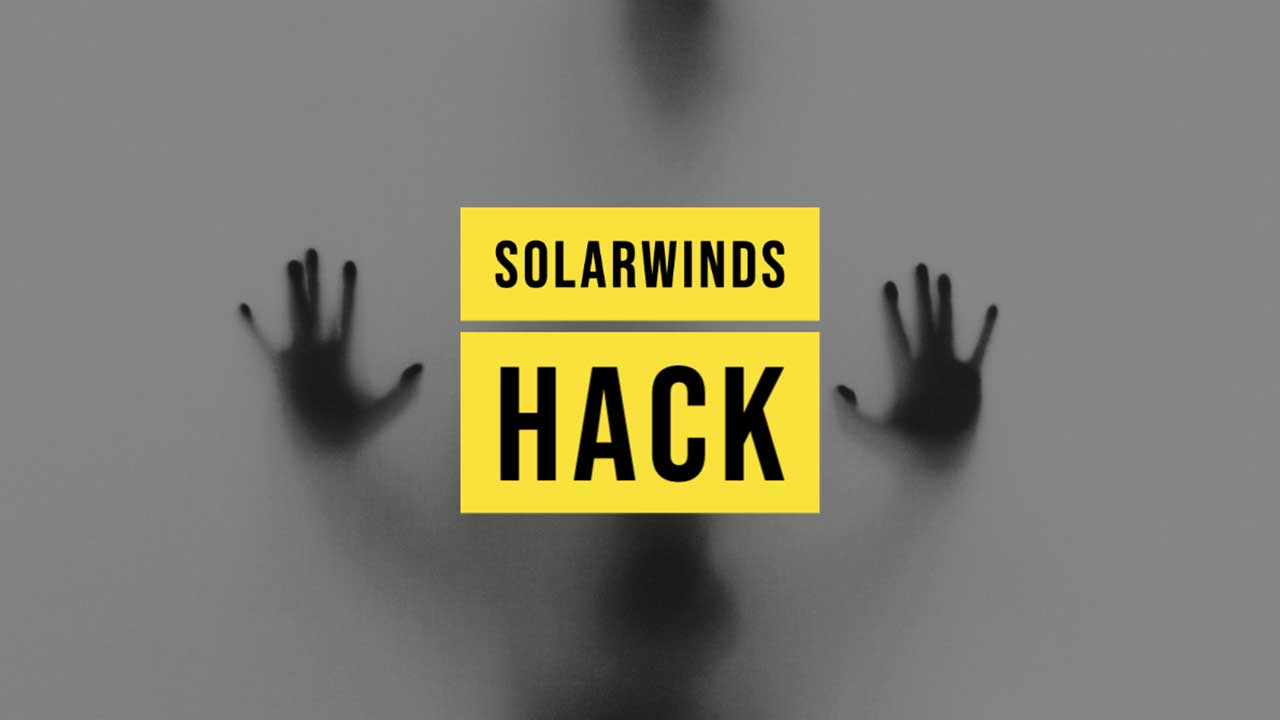 
You might want to check in with your SecOps team this morning. The Cybersecurity and Infrastructure Security Agency (CISA) warned of a “grave threat” to government and private networks from a long-undetected intrusion into U.S. (and other) computer systems around the globe. Officials suspect Russian hackers, but this hack is so massive (and so well executed) that it’s unclear who is responsible.

It looks like the hackers exploited SolarWinds’s network management software to carry out the attack. This story is unfolding and many of the details are still unavailable, but one thing is clear: “There are only two kinds of companies: those that have been hacked and those who don’t know they’ve been hacked.”

PreviousFacebook vs. Apple or "Godzilla vs. Kong" NextWhat You Should Do About the SolarWinds Hack