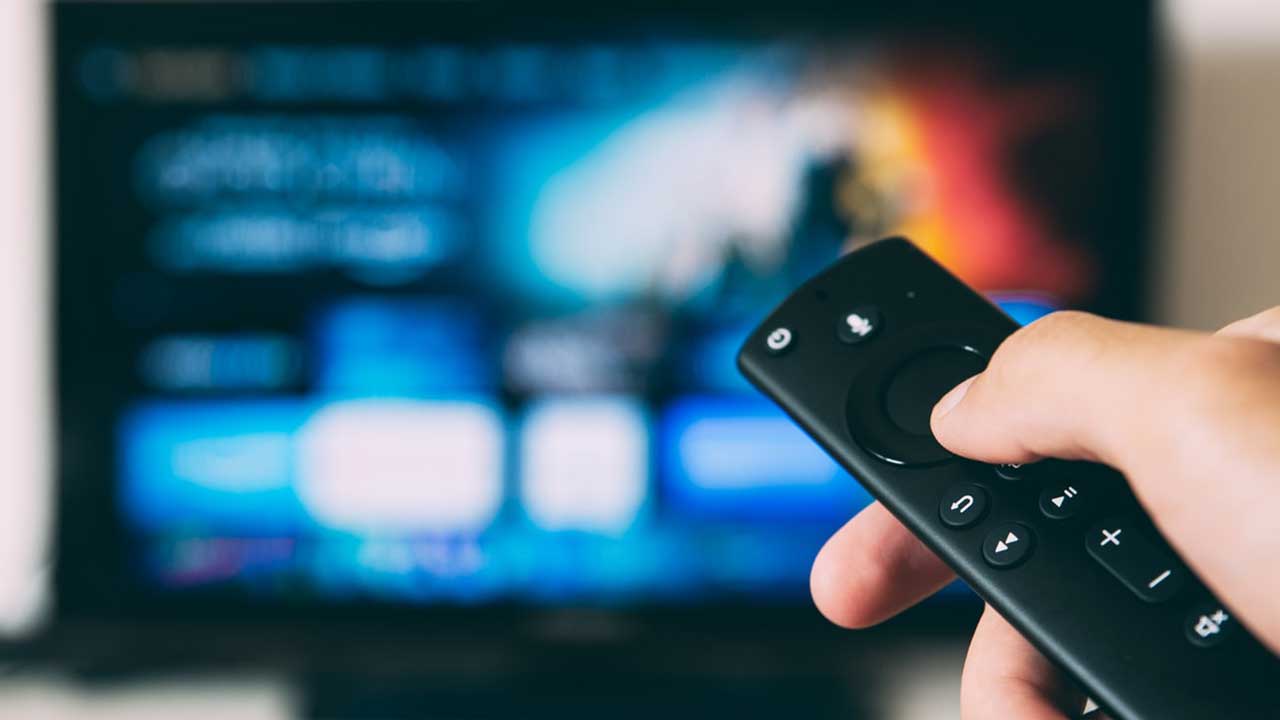 I wasn’t sure about it until lunchtime today, but now I’m sure. TV is dead to me. It’s not only merely dead; it’s really most sincerely dead. Muerto. Over. Stick a fork in it… it’s done! I sat down for lunch and turned on the TV. I wanted to watch some news. You can probably guess what happened.

What Is TV “The Platform?”

It’s true that TV is not really dead. The business part of the business is still a multibillion-dollar industry. But don’t let the top line deceive you. TV “The Platform” is just holding on. And this time, it’s serious. Consumers have choices they’ve never had before, and they are empowered by technology and new behaviors which have been accelerated in response to the pandemic.

TV “The Platform” has damaged its consumer experience beyond repair. And in doing so, destroyed the commercial value of the audience segments that remain. You know what I did after I turned off the TV at lunchtime? I said, “Alexa, news.” And my custom daily news feed started to play. World News, Politics, Sports and Tech. In order. From my preferred news sources. Amazon delivered a commercial-free, on-demand, custom-curated experience.

TV “The Artform” Is Entering Its Platinum Era

While TV “The Platform” devolves into whatever it’s going to become, TV “The Artform” is doing great! Cords are cut, new accounts have been created, streaming services logins are stored. Want a perfect, 4K video experience? Netflix, Prime Video, Disney+, AppleTV+ (if they ever get enough content), TikTok, YouTube, Twitch – all mostly commercial-free, all delivered on demand.

Don’t take my word for it. Do some armchair research. Ask your friends how their media consumption habits have changed over the past 10 months. You may not know precisely how others are consuming media, but you know that everyone has found their own way (a new way) to consume video.

Warner Bros. just announced that its entire 2021 slate of theatrical motion pictures will be released in theaters and on HBOMax on the same day. TV “The Platform” won’t get any part of this business until its usual “broadcast” window. However, anyone with an HBOMax app on any device will be able to consume and enjoy blockbuster “movies” all year long. Which raises the question, “What’s a movie?” The non-cerebral answer is, “Whatever else it may be, a movie is now just an expensively produced piece of VOD (video on demand) content.” This is new, and it signals a massive shift in the industry.

The TV Numbers Are Not Good

So, here’s my disclaimer. TV “The Platform” is going to hang on for a while. There are several hundred million television sets in the wild, and they work fine. The NFL and the broadcast TV industry are still tightly linked, so as goes football, so goes the TV industry writ large.

And remember, free is very pro consumer. There will always be an audience for free ad-supported content. However, how desirable (or valuable) will those audience segments be to advertisers? The monied, most desirable demos are all easily segmented and targetable on digital.

A foreboding, uncomfortable feeling has pervaded every media budget meeting I’ve attended in the past five years. Everyone in the business knows that TV “The Platform” has been metaphorically accelerating towards the edge of a cliff. But magically (and to the industry’s credit), TV “The Platform” has been able to charge more for less every year. Business has been fine… or has it?