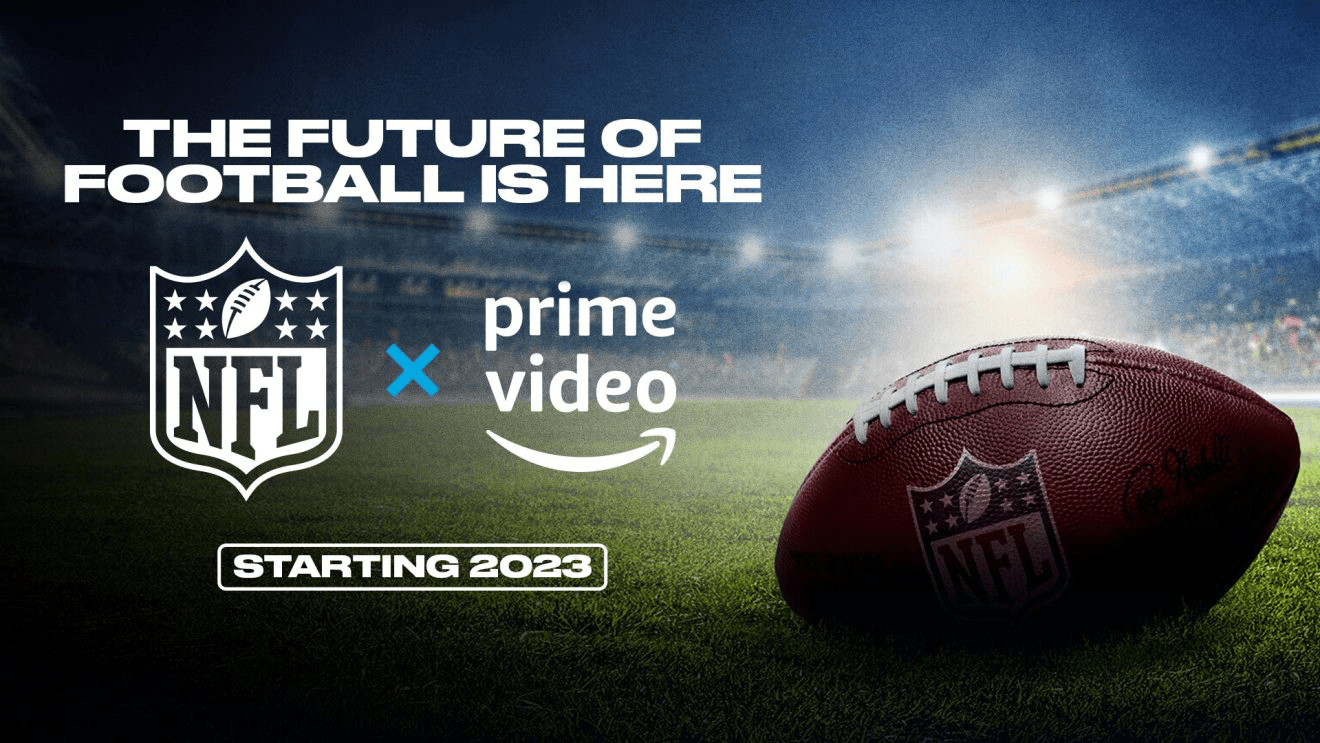 Whenever I’m asked about the fate of the television business, I always answer, “As goes the next NFL deal, so goes TV.” Well, as everyone with even the slightest interest in the subject already knows, the NFL/TV deal is done—but times have changed. Overheard on the first Thursday night of the 2023 NFL season:

The NFL got the $100 billion it was looking for, the big media companies got the catnip they need to schmooze what’s left of old-school advertisers, and as NFL Commissioner Roger Goodell said, “These new media deals will provide our fans even greater access to the games they love. We’re proud to grow our partnerships with the most innovative media companies in the market.”

This new 11-year deal between the NFL and its traditional television partners (ABC/ESPN, NBC, CBS and Fox) is not a television deal. While most of the NFL schedule will be viewable on broadcast television (a few blackouts will still exist), under the “simulcast” terms of the new deal, every NFL game that is broadcast will also be streamed.

NBC’s Sunday Night Football (broadcast television’s highest-rated regularly scheduled program) will be streamed on Peacock. SVG has the full details of the Comcast NBCU/NFL package. As reported in Broadcasting+Cable, ESPN’s Monday Night Football will be streamed on ESPN Plus. ViacomCBS will stream its games on Paramount Plus. Fox plans to stream its games on Tubi. Thursday night games will be available exclusively online via Prime Video (Amazon).

Which raises the question, where does that leave your friendly neighborhood local television station? The short answer is, “Twiddling their transponders.”

TV the platform vs. TV the art form

Before the pandemic, if someone told you a show was on CBS, that meant the show was going to be broadcast on your local CBS-affiliated television station.

Pre-pandemic, while a great deal of network content was streamed, every three-letter network (ABC, NBC, CBS, Fox) distributed most of its primetime programming (including NFL games) exclusively through affiliate deals with local television stations.

In a world of 4G (soon to be 5G), smartphones, tablets, smart TVs, and online streaming services, this makes no sense. But in the late 1940s, when television networks started thinking about going national, the only way to broadcast television signals nationwide was through an affiliation of local television stations, each with its own transmitter.

By the late 1980s, roughly 85 percent of TV households in the United States were either cable or satellite television customers. The question “What is a broadcast television network?” and the follow-on question “Why in a world of cable and satellite distribution is there still a need for local TV stations?” have been debated since the advent of retransmission consent under the 1992 United States Cable Television Consumer Protection and Competition Act.

The new NFL deal is going to have a dramatic impact on the entire local television business, but if you’re an NBC or CBS affiliate, this one’s really gonna hurt. Retrans was the gift that kept on giving. It’s unclear how the retrans revenue model survives the new NFL deal intact. Remember, as goes the NFL, so goes local TV.

But it gets worse. The loss of broadcast exclusivity is going to accelerate cord cutting as younger viewers gravitate toward the streaming platforms. The loss of coveted younger viewers will reduce total local TV viewership. Still worse, as local TV stations fall into an inescapable vortex toward irrelevance to advertisers, it will become tougher and tougher for them to negotiate with their cable and satellite overlords.

If the networks are going to stream everything directly to consumers, you have to ask yourself if there is a need for local, over-the-air television stations to exist in 2023 and beyond. Do we really need two, three, or six channels of cookie-cutter local news in a given major metro? There is almost no other local programming. If we do need them, do they need to use super-valuable spectrum that could be put to better use empowering our wireless data needs? Can’t they just be online too? Should the FCC be giving TV stations free spectrum for old times’ sake?

We are living in a world that is more and more dependent on the internet and the high-bandwidth, low-latency transmission of data. The NFL deal makes it very clear that it is time for the FCC to think seriously about reclaiming the spectrum gifted to the local broadcast industry. It is also time for Congress to craft policies that not only respect the state of today’s technology but aspire to leverage the technology of tomorrow.

Of course, the powers that be are going to hold on to antiquated over-the-air technology and its associated business model as long as they can. But the path forward seems clear. At some point during this 11-year NFL deal, the local television station business will either adapt or die. Will anyone outside the industry notice?

Let me know what you think