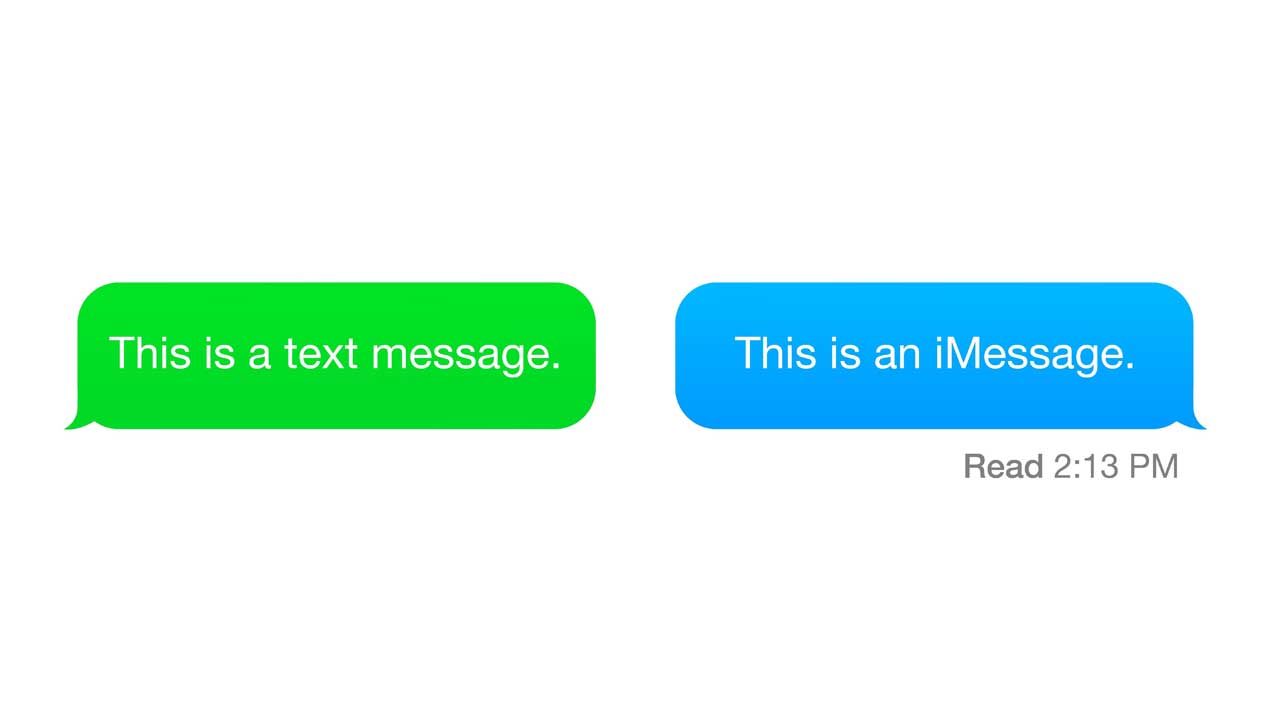 What’s in a bubble: loyalty or lock-in? That’s the question Epic Games is asking in a recent court filing. Epic is arguing that because Apple won’t make iMessage available on Android, they are guilty of forcing parents to buy iPhones for their kids instead of Android phones. The filing cites some internal Apple emails where execs discuss why iMessage on Android would be a bad idea.

This line of reasoning is absurd. Apple invented iMessage. It’s a popular feature of iOS and the Apple ecosystem. It was designed to delight Apple customers to the point where they would remain loyal to the product and the brand. Can you name a feature or benefit of an Apple product that was not designed with that as the primary goal?

Hey, Epic: I hope your lawsuit is based on something more powerful than, “Apple makes great products and they don’t share them with others; they make people pay for them.”