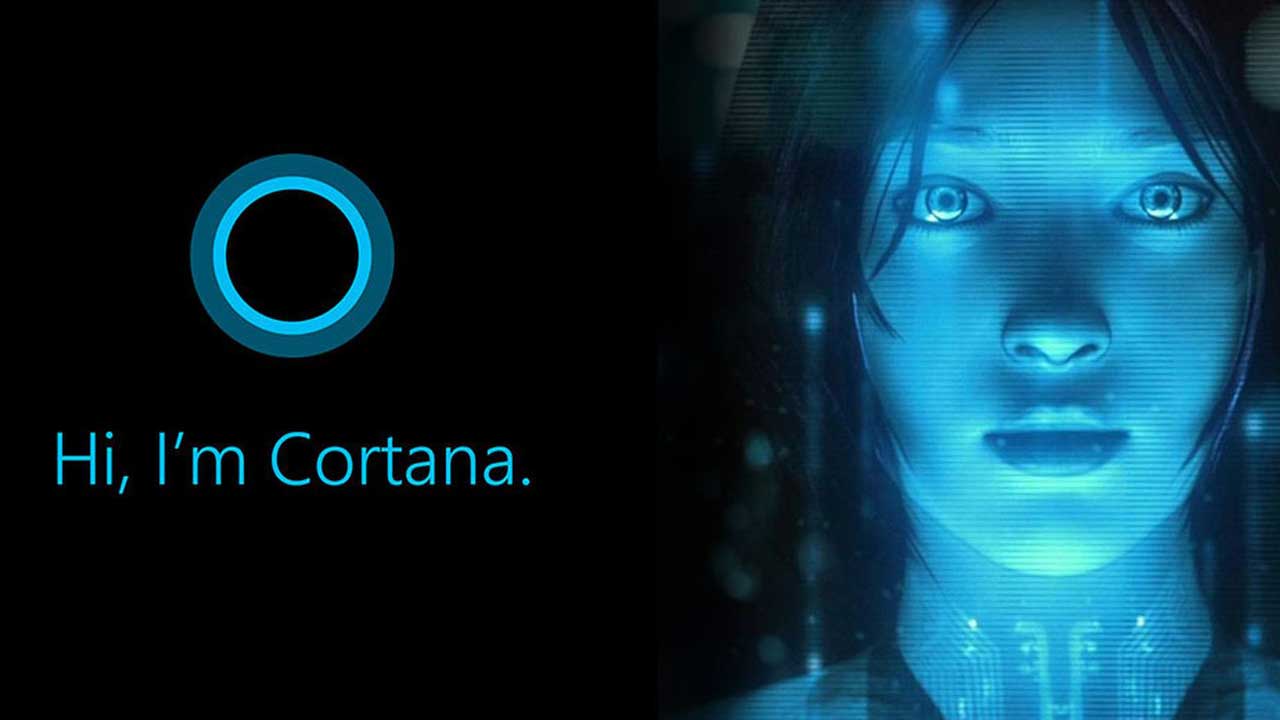 Microsoft is not joking. Stick a fork in Cortana… it’s done! If you are one of the dozens of Cortana users wondering why the Cortana content you created (such as reminders and lists) aren’t working on your mobile devices, it’s not an April Fools’ joke: Microsoft announced last July that it would end support for the Cortana mobile app on March 31, 2021. I know you’ll be pleased to learn that Cortana for Windows is still working fine.

All kidding aside, if you use Cortana on your PC, reminders, lists, and tasks are automatically synced to Microsoft’s To Do app (the old Wunderlist), which you can download to your phone for free. In the end, Alexa, Siri, and Google Assistant were just too much for Cortana to handle. Not a surprise; it’s a crowded space.

There’s only one question for sci-fi fans: “Will Cortana dream?”