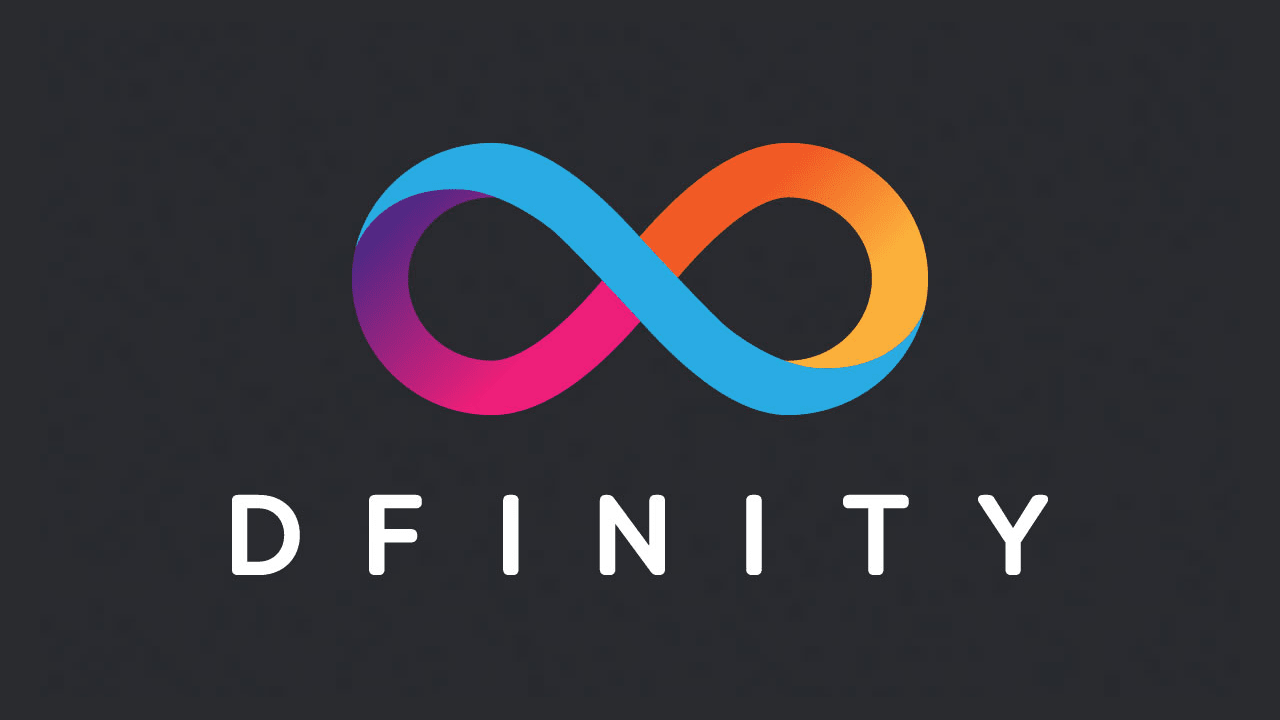 Dfinity launched Internet Computer last week. ICP, its cryptocurrency, already has a market cap of over $30 billion. This article is not about the value of owning ICP or how or why you may or may not want to trade crypto. I’m not going to offer any financial advice here. What interests me is how strongly Dfinity’s vision aligns with my essay Tales from under the Merkle Tree. In the essay, I ask you to imagine a world powered by decentralized apps (Dapps), where currencies are traded on decentralized exchanges (DEXs), and people transact business on distributed ledgers (aka blockchains). I also suggest that the future I asked you to envision “is literally just months away.” I was wrong. It’s happening right now. Or is it?

Here’s how Internet Computer describes itself:

The last original Layer 1 blockchain project is launching a revolutionary public network that provides a limitless environment for smart contracts that run at web speed, serve web, scale, and reduce compute costs by a million times or more. Build everything from DeFi, to mass market tokenized social media services that run on-chain, or extend Ethereum dapps. Chase the blockchain singularity ∞

The confidence with which Dfinity espouses that it has reinvented the internet goes far beyond hyperbole. Here’s how the website CoinMarketCap describes the organization:

The Internet Computer is the world’s first blockchain that runs at web speed with unbounded capacity. It also represents the third major blockchain innovation, alongside Bitcoin and Ethereum — a blockchain computer that scales smart contract computation and data, runs them at web speed, processes and stores data efficiently, and provides powerful software frameworks to developers. By making this possible, the Internet Computer enables the complete reimagination of software — providing a revolutionary new way to build tokenized internet services, pan-industry platforms, decentralized financial systems, and even traditional enterprise systems and websites. The project was founded in October 2016 by Dominic Williams, and attracted notable interest from the crypto community. DFINITY raised a total of $121 million from contributors such as Andreessen Horowitz, Polychain Capital, SV Angel, Aspect Ventures, Electric Capital, ZeroEx, Scalar Capital, and Multicoin Capital, and several notable early Ethereum supporters. In 2018, over 50,000 registerter participants received ICP utility tokens in an airdrop. On December 18, 2020, DFINITY launched the alpha mainnet of the Internet Computer. In a final step towards decentralization, on May 10, 2021, DFINITY launched the Internet Computer into the public domain. This major milestone means that the internet now functions as a decentralized global computer — marked by the release of all of the Internet Computer’s source code into the public domain, as well as ICP utility token allowing tens of thousands of community members to govern the Internet Computer network.

This all sounds awesome. So much so, that I decided to download the SDK and build a quick test project on the Internet Computer, a new, open, blockchain-based, next-generation internet.

As I started to install the Dfinity Canister SDK, I was asked to agree to the T&Cs of the “Alpha DFINITY Canister SDK License Agreement.” I thought it was boilerplate, but something seemed odd about using open source software with a non-standard license, so I gave it a quick read. Before you write any code, you should too.

I’ll call your attention to paragraph 7, labeled “Privacy and Information.” It includes the following: “DFINITY may collect certain usage statistics from the software including but not limited to a unique identifier, associated IP address, version number of the software, and information on which tools and/or services in the DFINITY Canister SDK are being used and how they are being used.”

I agreed to all the terms and conditions and started coding, but in the back of my mind I kept wondering, why do they need my IP? The rabbit hole I went down is deep and too long and too boring to write about. But if you’re still with me to this point, here’s the synopsis.

A fair amount of the source code for this project is considered proprietary and is not available for review or enhancement by the open source community. This isn’t necessarily a bad thing, but it’s not in the spirit of the envisioned open, transparent world espoused by Dfinity.

The utility tokens ICP, which are openly trading right now, look to be controlled by the Internet Computer Foundation, VCs, seed investors, and Dfinity itself. This needs further review, but a cursory look was quite telling.

This is a long way of asking: If Dfinity’s code is proprietary, it has a pseudo cap table, it’s funded by super-big VCs, it has a non-standard license that states it’s going to take and analyze people’s data, its blockchain is carefully controlled, and value of its utility tokens (ICP its cryptocurrency) is closely held — How is Dfinity and Internet Computer different from Amazon and AWS or Alphabet and Google Cloud? Just asking.

The crypto hype cycle is in full swing. It’s literally every person for themselves. I truly love the idea of Internet Computer. I’ve been imagining it (or something like it) for years. But in the future I envision, decentralization gives ordinary people real power over what happens to their data and their metadata (the data that describes data). Is that Internet Computer’s ultimate goal? If so, I’m all in. But right now, I’ve got a long list of questions.

Want to chat about a blockchain project?