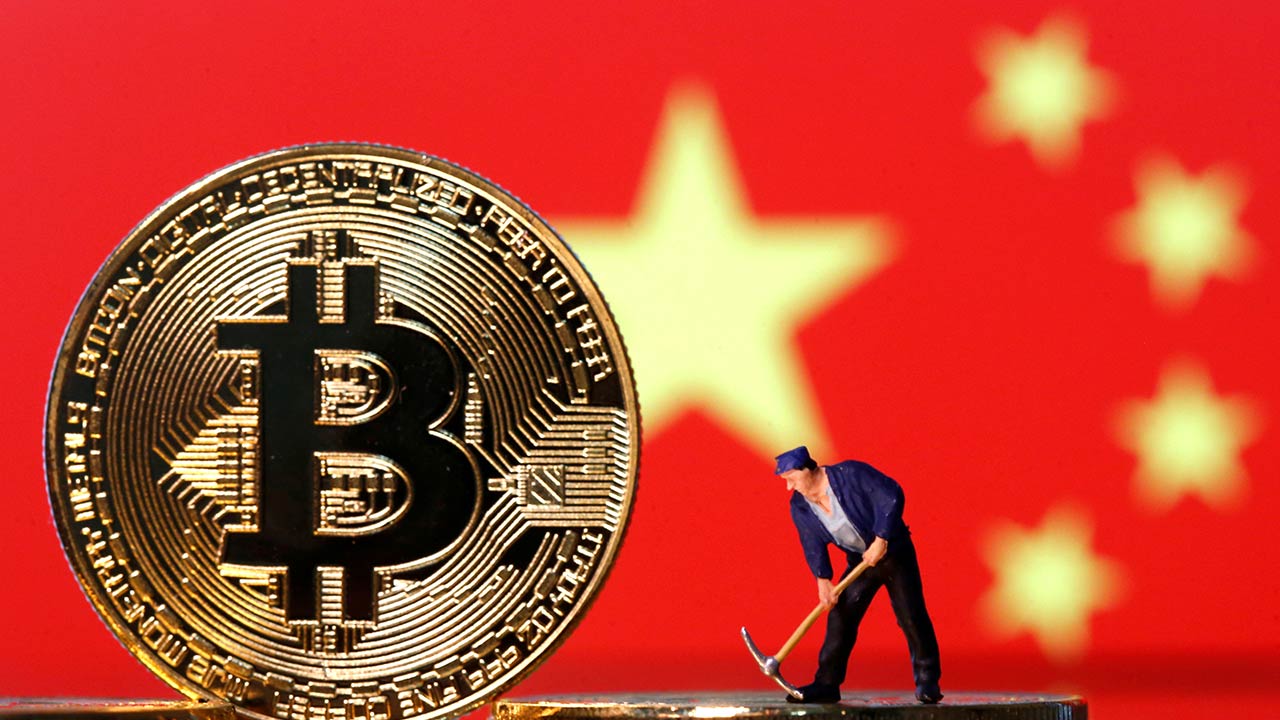 Bitcoin crashed hard this weekend, and the selloff doesn’t seem to be turning around too quickly this morning. The crypto markets have been unusually volatile recently, and a contributing factor may be the Chinese government’s serious crackdown on bitcoin mining operations. News of the crackdown is a few weeks old, but last week, a bunch of gigantic Chinese bitcoin mining operations shut down. This sudden drop in worldwide mining capability slowed transaction times from the algorithmically-set 10 minutes per block to more than 12 minutes per block, signaling to the market that the crackdown was real. This past weekend, even more Chinese miners went offline. This is no longer lip service or political theater; China is full-on anti-crypto.

Why? The official story: China says bitcoin uses too much energy.

For reference, the bitcoin blockchain uses 116 TWh of electricity per year, which is about 0.5% of the world’s total annual electricity production and is more than many entire countries use. According to CNBC, if bitcoin were a country, it would be the 33rd largest consumer of electricity on earth. As a point of comparison, all of the internet service providers in the world, combined, use about 200 TWh per year (roughly 0.8% of the world’s electricity).

What’s the real story? I’ll talk about it live on Wednesday at 12:15p ET on the Shelly Palmer #CryptoWednesday Livestream, a weekly interactive livestream focused on DeFi, blockchain, cryptocurrency, NFTs, smart contracts, what’s new, what’s next, and what it means for your business.