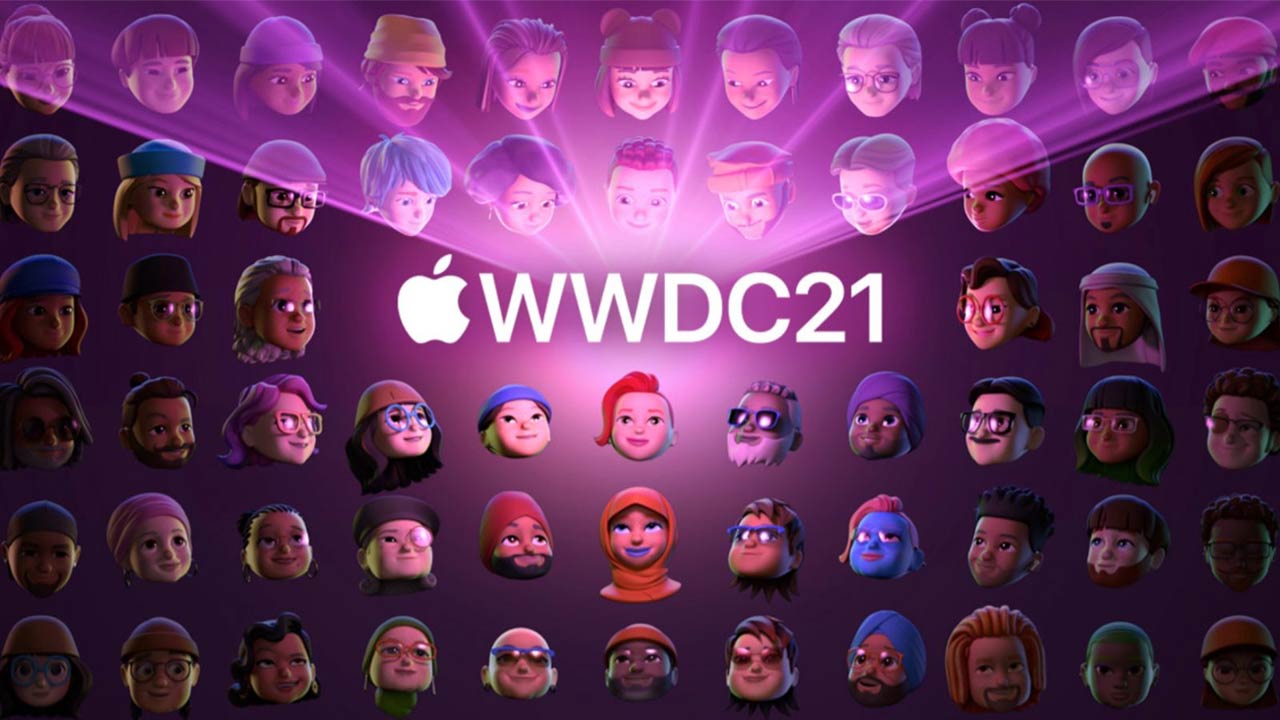 Apple’s Worldwide Developer Conference (WWDC) kicked off on Monday with a keynote showing off new operating systems for all of its hardware. Here’s everything you need to know.

Apple officially unveiled iOS 15, which was built around four pillars: staying connected, finding focus, using intelligence, and exploring the world. Here’s what you need to know about the next big iPhone update:

Here are the biggest new features on display in iPadOS 15.

Here are the key takeaways from Apple’s newest laptop/desktop OS:

Not to be left out in the cold, watchOS is getting an upgrade, too.

Here are the shiny new features coming to tvOS:

Apple announced iCloud+, which has three new features (but the same price point). The big feature is “Private Relay,” which encrypts everything leaving your device, sending it through two relays. (Apple says no one, not even them, can view or access this data.) “Hide My Email” uses technology similar to what Apple previously rolled out with “Sign in with Apple” to create randomized and unique emails that forward mail to your main account. iCloud+ also removed the five camera per account cap on HomeKit Secure Video cameras.

For the first time, Siri is available on third-party devices. Apple did not give details of further examples, but if you’ve wanted to build your Smart Home around Apple’s ecosystem, this is a big step toward that reality. (This may be the keynote’s biggest announcement.)

Siri already could announce incoming phone calls and messages, but Siri can now read notifications to you, too, via your AirPods. In a noisy area? Your AirPods can now boost phone call audio. Integration with “Find My…” was improved, too, making it easier to find misplaced AirPods. AirPods are also getting Spatial Audio capabilities. Speaking of…

Fresh off a recent announcement of lossless audio, Apple doubled down with its audio enhancements by launching Spatial Audio support with Dolby Atmos. If you have AirPods, AirPods Pro, AirPods Max, or Beats headphones with an H1 or W1 chip, you’ll be able to take advantage of Spatial Audio. Apple said all 75 million tracks on Apple Music will be available, lossless, by the end of the year. (20 million songs are lossless compatible starting today.)

Some quick storage math: 10GB will get you…

Some quick streaming math: a 3-minute song will require…