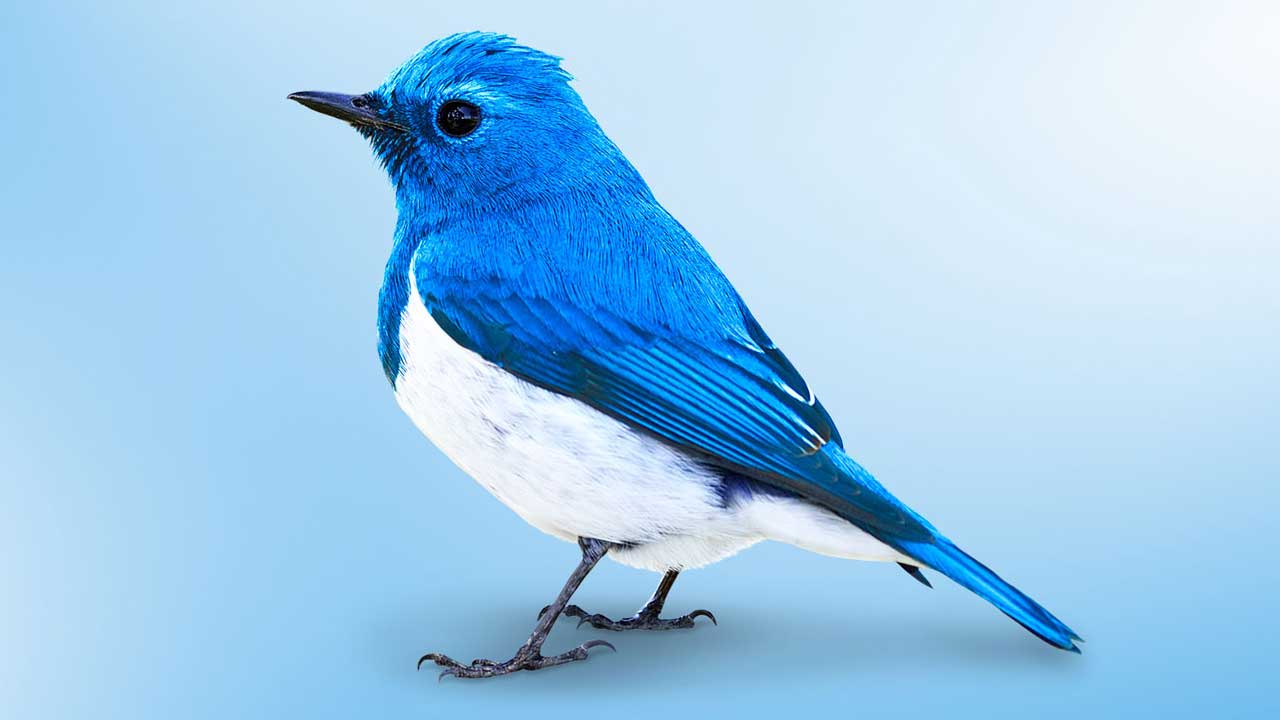 Twitter is testing a new way to remove “unwanted attention” from your account. In addition to blocking or muting users, Twitter is working on a way to “unmention” yourself in an existing tweet and prevent people from tagging you in future tweets. (Think about it like untagging yourself in a photo on Facebook.) Between this and the recent addition to control who replies to your tweets, Twitter may become a safer place for more users with easier ways to combat toxic behavior and “large-scale harassment.”

But remember, at the moment, Twitter is in the anonymity business. Unless the site changes course and requires all users to verify who they are, there’s no way to totally eliminate nasty tweets. This new feature would simply make those tweets easier to avoid. Kudos to Twitter for testing this out.