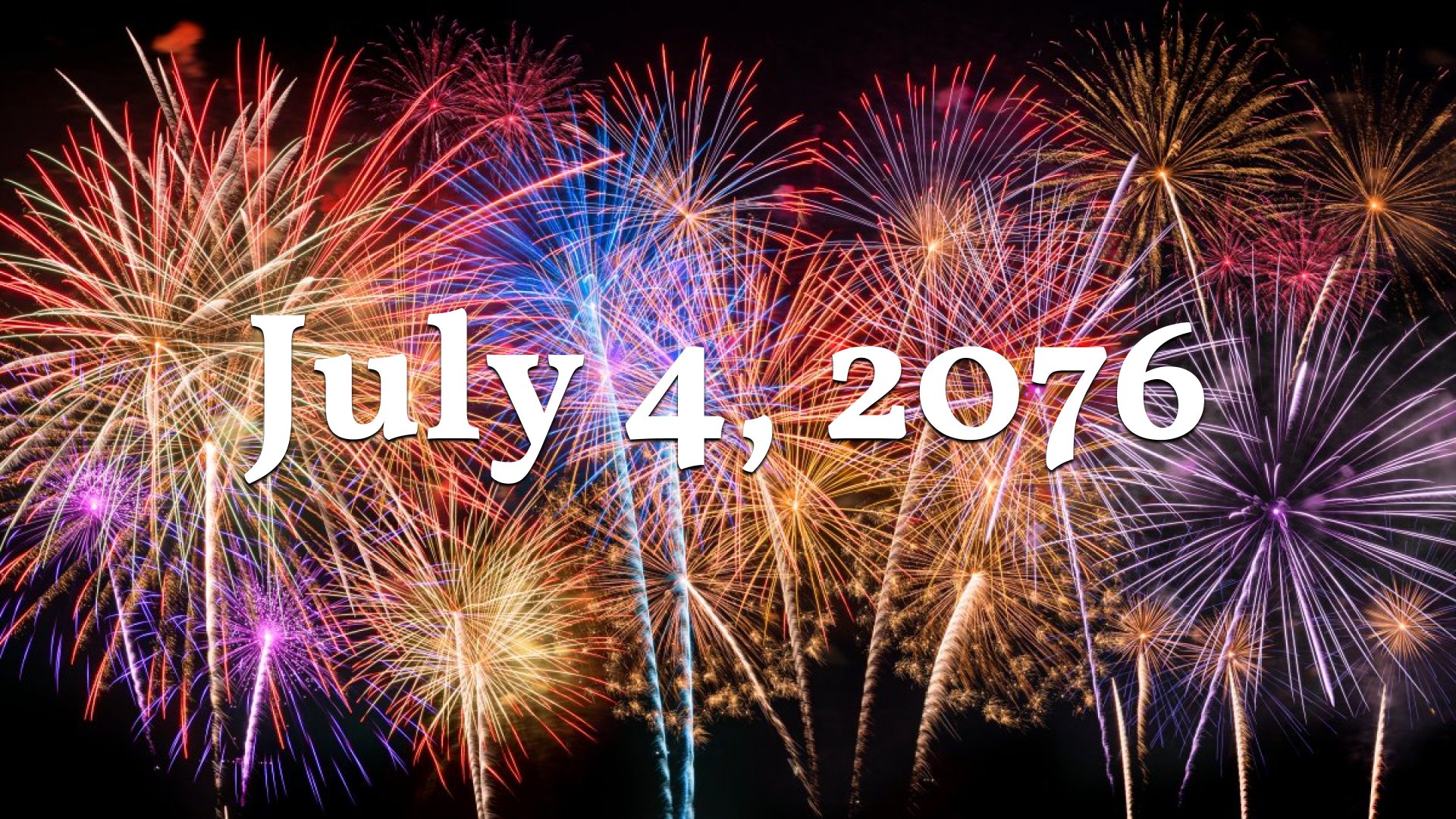 A little more than 245 years ago, our forefathers used the best technology available to inspire colonial proto-Americans to revolt against King George. At that time, the “best” technology available was the printing press, and the “best” social network required the use of “word of mouth” in public houses. Grog was the lubricant that facilitated this communication and the rest, as they say, is history. 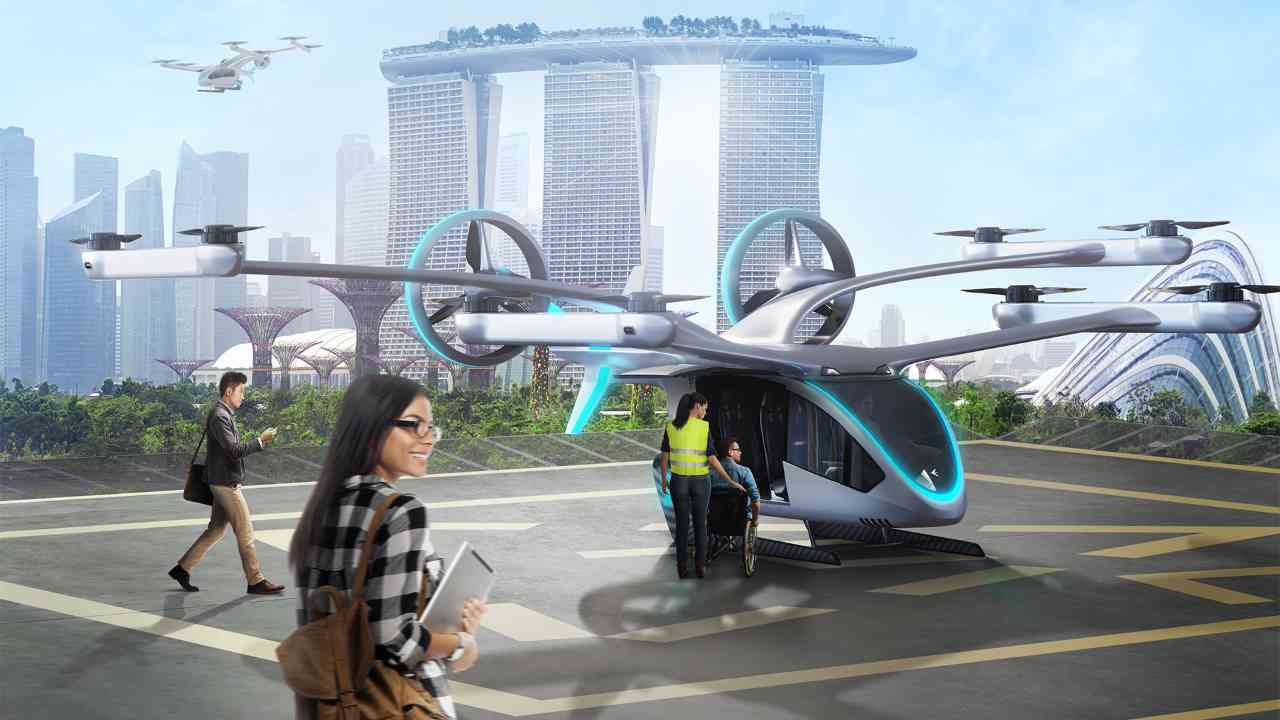 Electric Vertical Takeoff and Landing vehicles have been popular for years, but in 2076 a host of computational tools combined with enhanced global satellite networks have made it possible to offer fully autonomous, affordable personal eVTOL vehicles. They are all the rage. 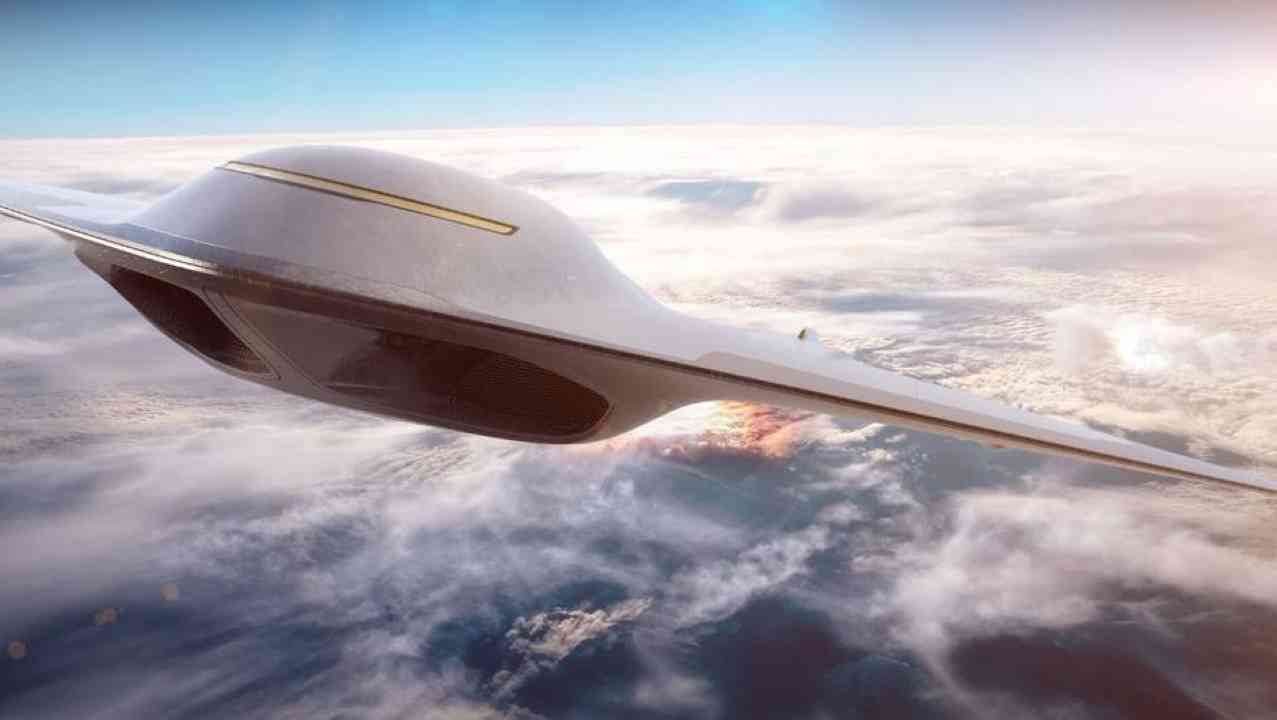 It took years to get a full fleet of supersonic aircraft deployed around the world. Now, with the advent of commercial space planes, you can get to any major metro in the world in just a few hours. It isn’t cheap, but as they say, “time is money.” 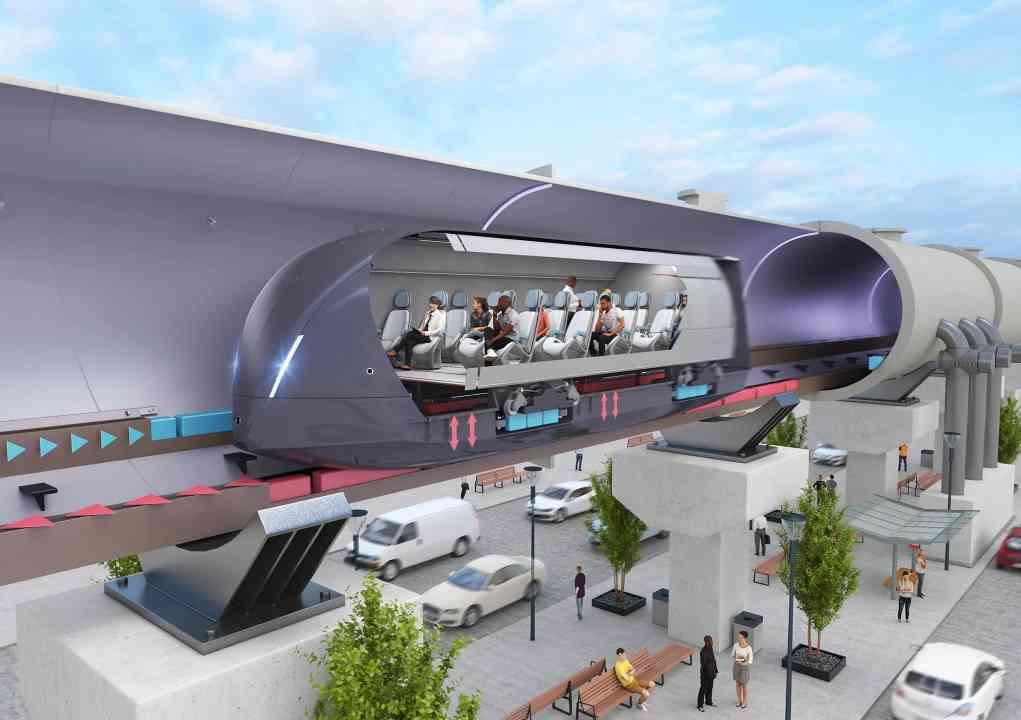 Elon Musk started a trend in the “Roaring 20s.” Today, high-speed hyperloop tech connects major metros in the US. Europe and Asia have advanced hyper-speed rail services and India’s hyperloop plans are the envy of the transportation world. 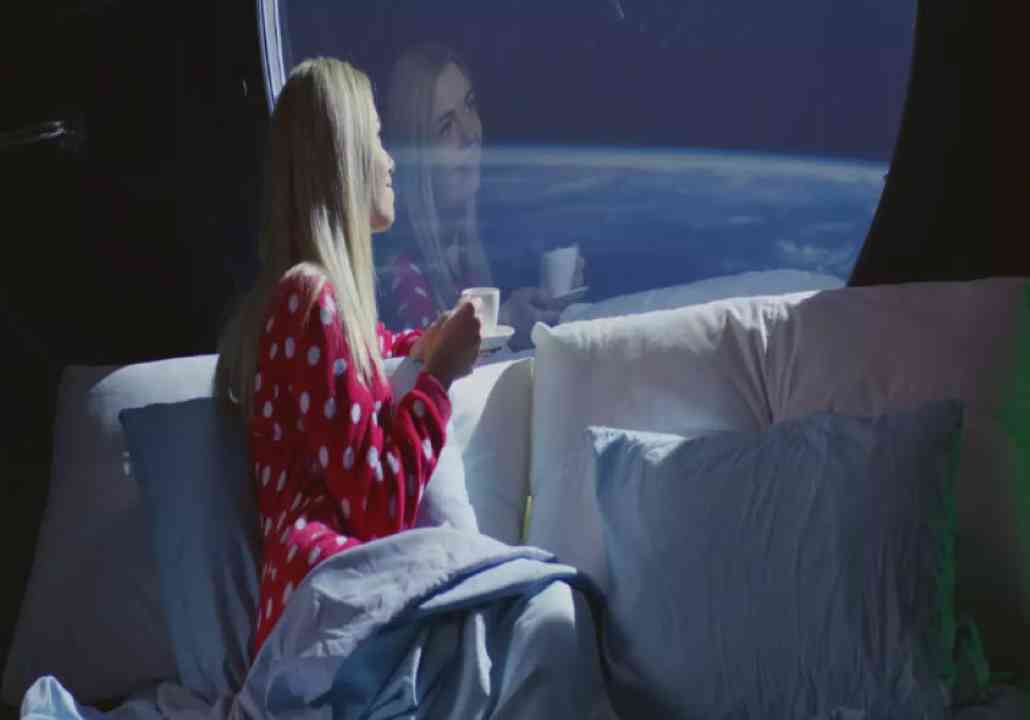 Everyone who wants to vacation in space is able to afford it. The problem is booking hotel rooms on the limited number of commercial space stations that welcome tourists.

5. Buying Real Estate on the Moon 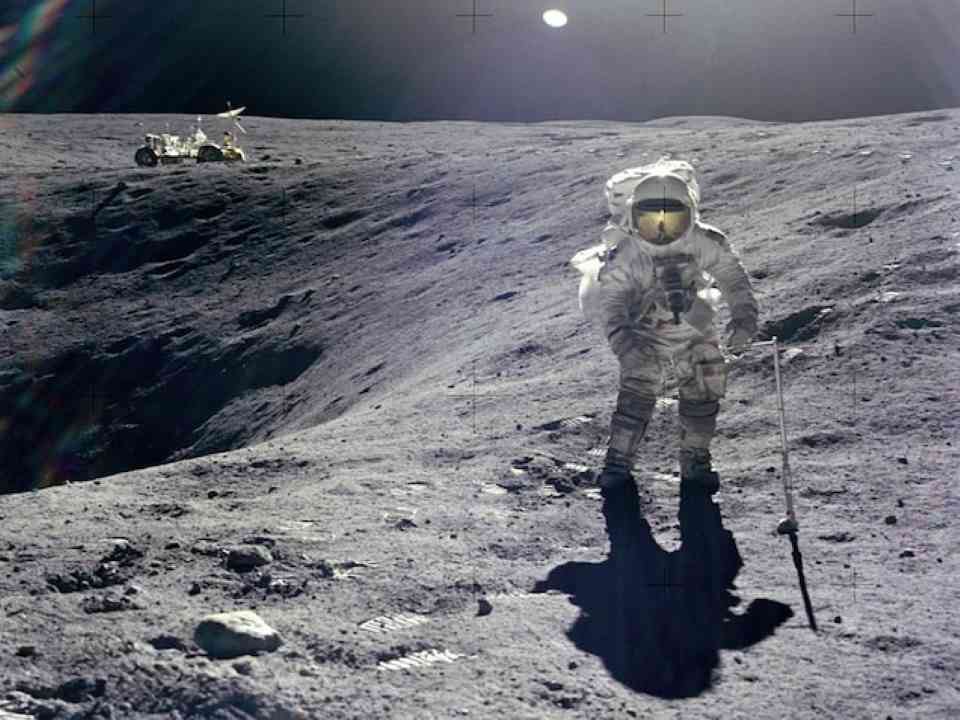 Lunar colonization is just a few years away. There is a mad rush to purchase plots of land on the moon in and around the Bezos, Musk, and Branson settlements. No one really wants to live in government-controlled settlements. The lunar economy is completely different from the economy on earth. It’s all trustless and there are no central authorities. 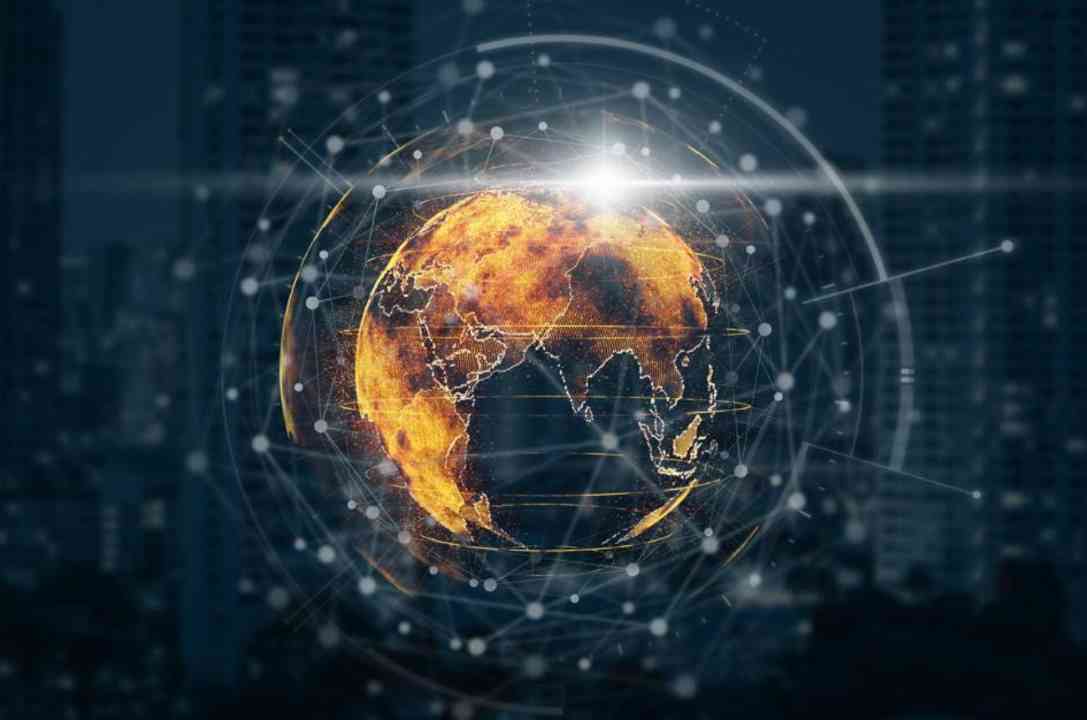 The internet is bigger and faster than ever. But with the advent and deployment of personal quantum computers, the trend is toward building apps that are “quantum secure.” This is easier said than done, and a big part of the 2076 digital economy is focused on keeping data private and secure. 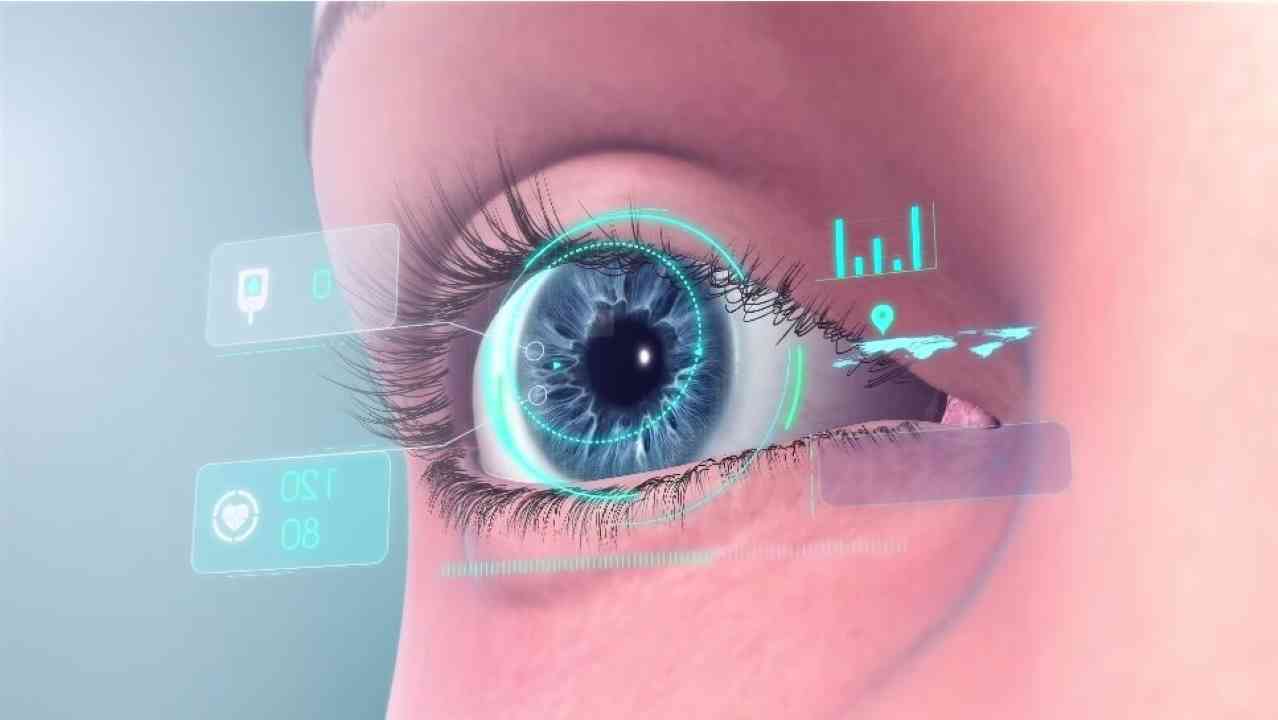 We’ve had AR glasses and contact lenses for years, but now, people are opting for human/machine fusions. People are getting implants for augmented reality, extra strength, and enhanced physical and mental capabilities. The worry is that people who don’t fuse with machines will become a disadvantaged class. The digital divide is now greater than ever and the digital haves are on the brink of becoming superhuman. 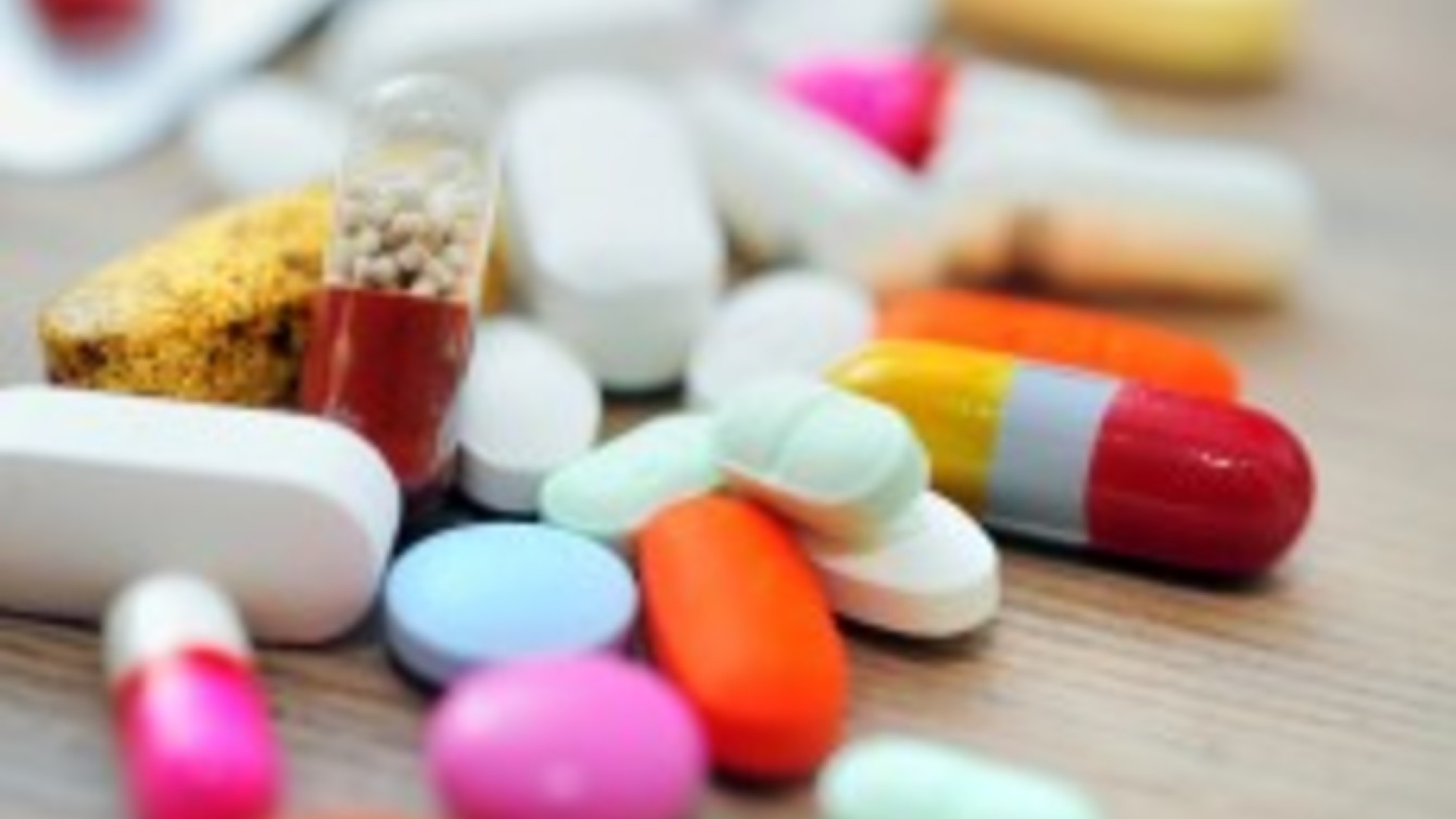 Biotech and molecular biology are multi-trillion-dollar industries. The newest trend is quick, inexpensive home testing, AI diagnostics, and a same-day or next-day delivery of a drug specifically engineered and manufactured to cure what ails you. The fight for healthcare dominance between big tech and big biotech has never been fiercer. 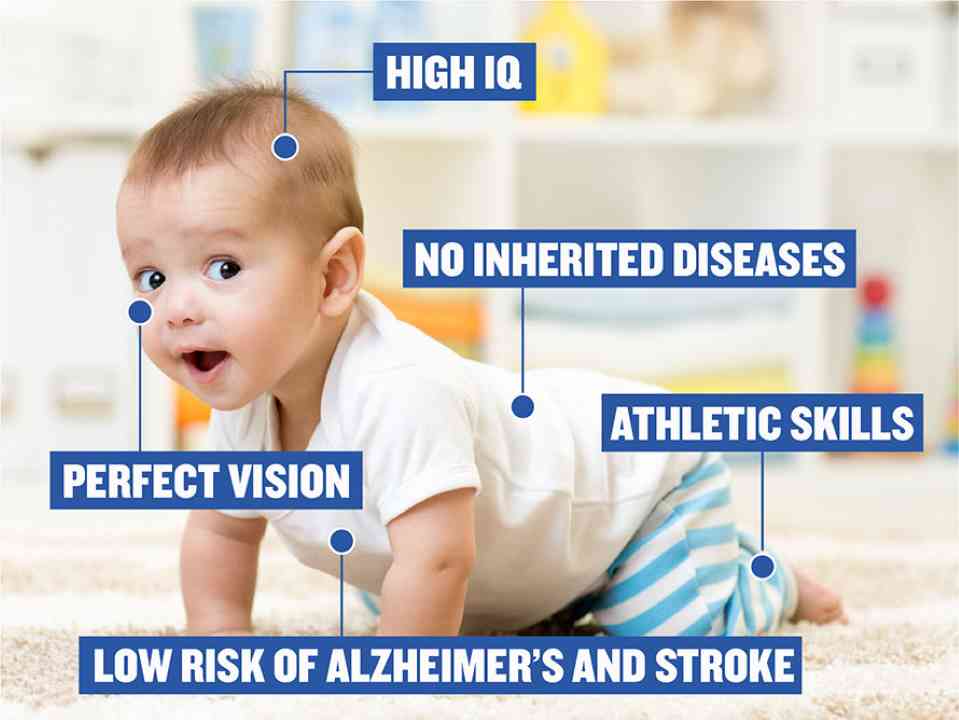 Genetic engineering has been around for years, but there has always been a stigma around designer babies − until now. In 2076, it’s easy to pick from a list of socially acceptable traits for your newborn − but cheat codes are trending. People are paying to have additional traits genetically programmed into their kids. It’s hard to prove, and hard to tell until the children are older. This is one of “the” hot-button political issues of 2076. 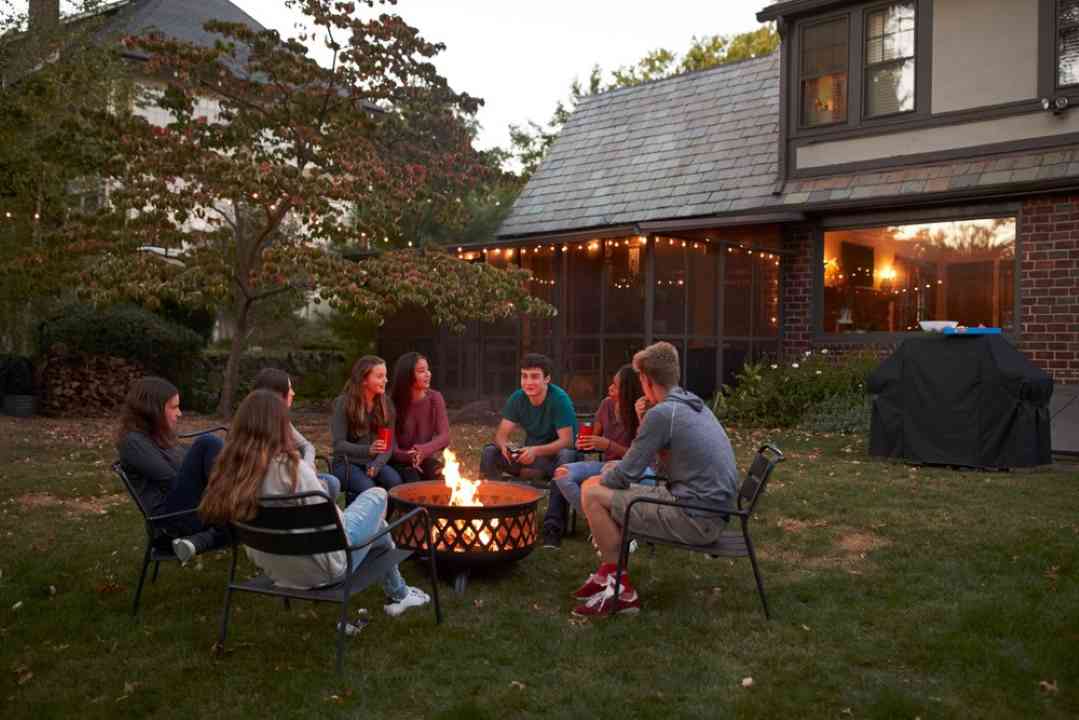 Deepfakes, Avatars, AI, and blockchain technology have come together to allow the creation of extraordinary virtual worlds. Real estate in a virtual world can cost as much as (or more than) physical real estate. Some people spend more than half their waking hours in their virtual environments. The governments around the world are trying to figure out how to tax virtual real estate. 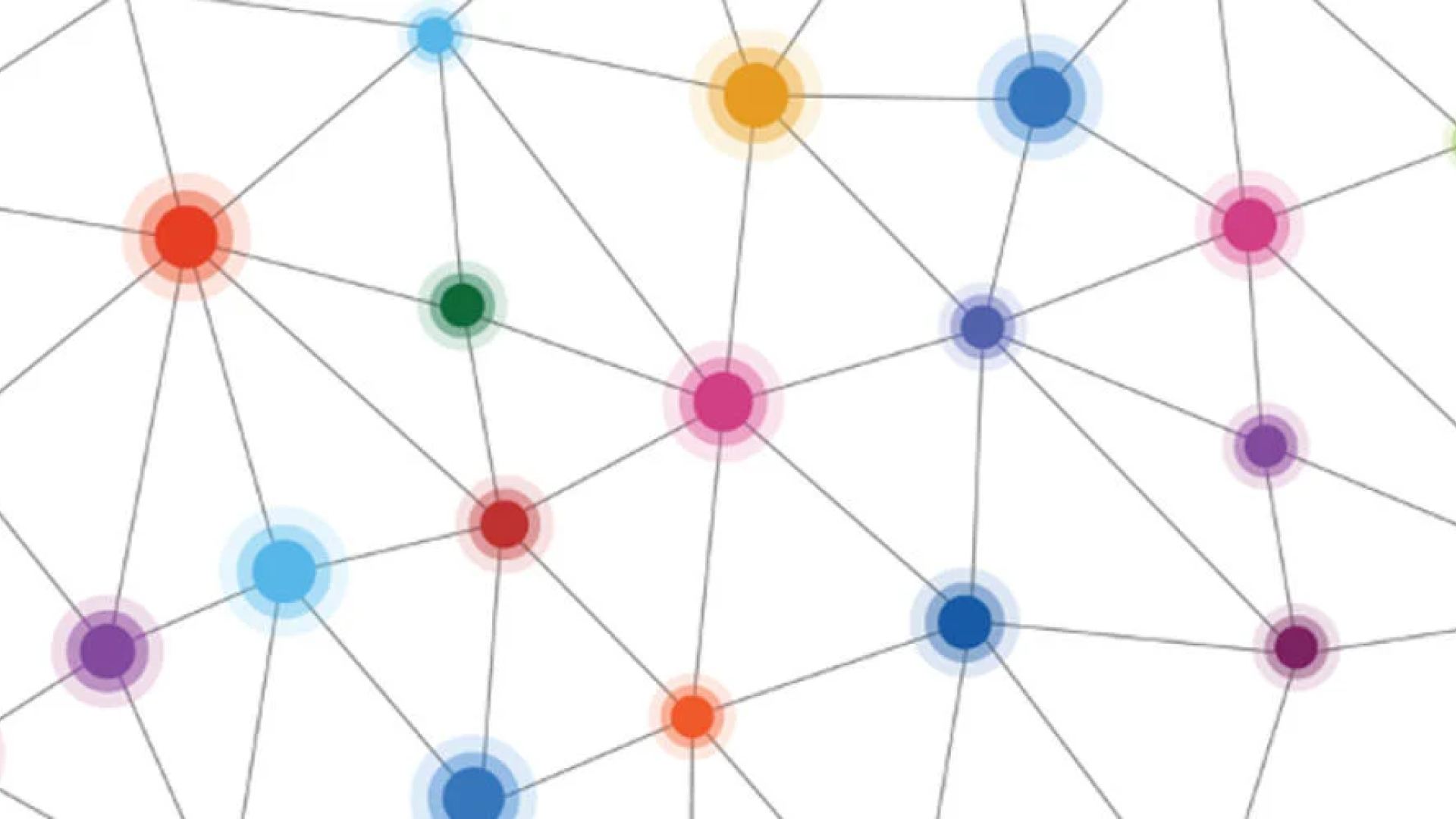 Since the advent of Bitcoin in 2008, people have understood that value and currency do not have to be controlled or monitored by a government or any central authority. The trend in 2076 is toward meta-currencies that take the place of having to have 50 different crypto currencies and 100’s of disparate utility tokens in your digital wallet. This has been a mess for 25 years, but there are a bunch of very promising startups vying to become meta-currency unicorns. Time will tell.

Back to 2021 − I could write a book about each of these paragraphs. Some of this won’t wait until 2076; it will happen much sooner. Some of this will never happen, or will happen differently. The most important thing about this (otherwise silly) exercise is that we all just took a moment to reflect on some version of the future. Use this list as a starting point or throw it out and make your own. We all have the ability, and the right, to be the architects of the future we want to live in. I’m looking forward to hearing about the future as you envision it. Have a wonderful holiday weekend.

Suggest some additional 2076 tech for this article (or next year’s article).

If the suggestion box is not visible, click here.