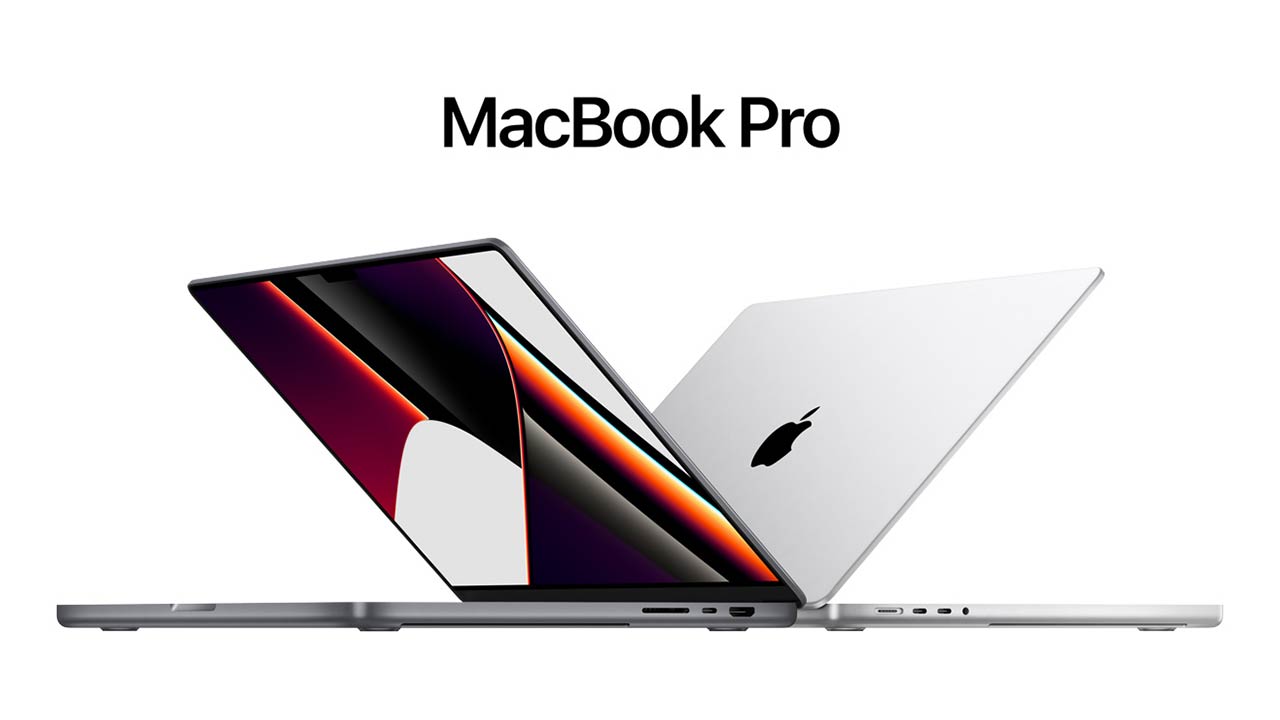 Apple just took the wraps off its new MacBook Pros (powered by its M1 Pro and M1 Max processors) and much more. Here’s everything you need to know from Monday’s Apple “Unleashed” event. 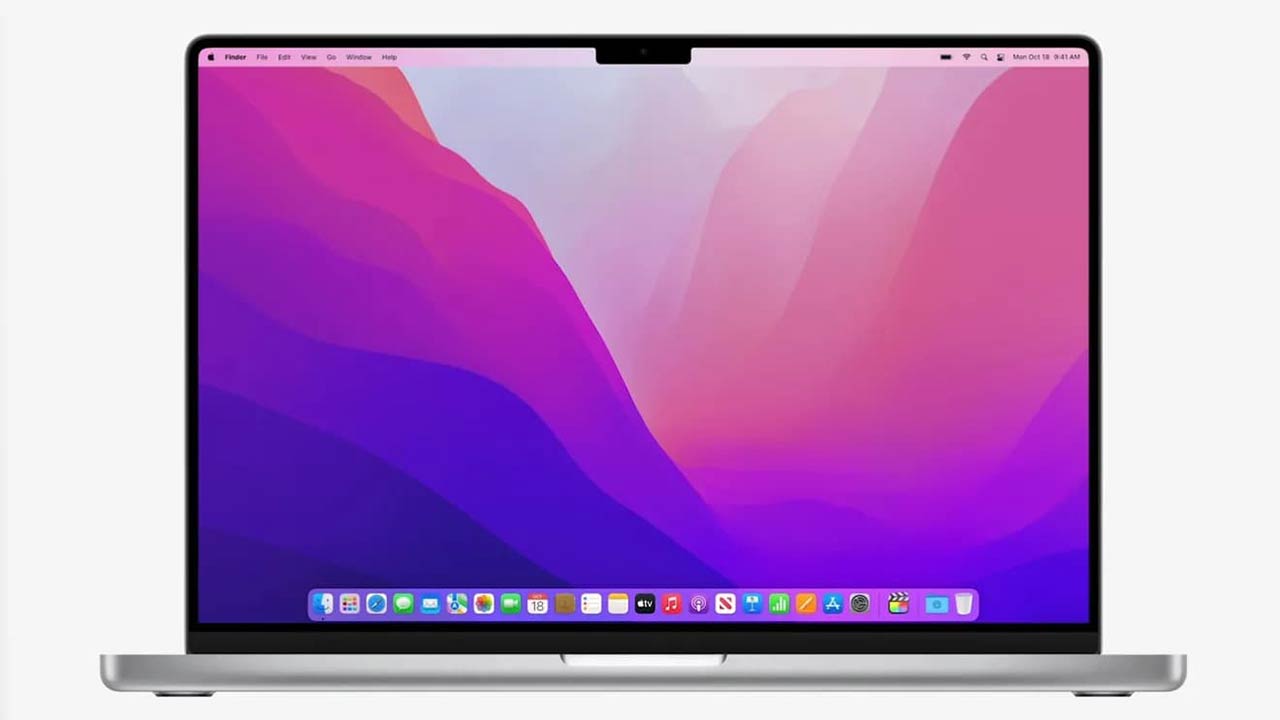 There’s a new leader in the clubhouse for the best Apple laptops. Powered by the M1 Pro and M1 Max processors (info below), the new MacBook Pros are powerhouses. Their new look is the first major redesign to the MacBook Pro line since 2016, and the bigger screens (available in 14.2″ and 16.2″) offer a distinction from the (far less powerful) 13″ MacBook Air and MacBook Pro models.

The processors powering those new MacBooks are new, too; here’s what you need to know about the M1 Pro and M1 Max.

Both chips are 10-core processors (eight high performance cores and two high efficiency units), but the difference lies in their GPUs: the M1 Pro offers up to a 16-core GPU while the M1 Max offers up to 32 cores. (For comparison, the M1 is an 8-core processor with up to 8 GPU cores.) The M1 Pro has 70% better CPU performance than last year’s M1 chips, with double the graphical performance.

The added power boost will greatly benefit the new MacBook Pros, as last year’s Pros (which featured Intel chips) were only slightly more powerful than last year’s MacBook Airs (with the M1).

Other stuff to know:

As expected, Apple also unveiled third-generation AirPods, which are available now for pre-order (at $179). The design blends elements from its predecessor and the AirPods Pro, but with shorter “stems” than before.

The good: they’re water- and sweat-resistant and feature battery life up to 6 hours (or 30 hours with a fully-charged case, which now works with MagSafe chargers). They also include an adaptive EQ to automatically tune and optimize what you’re listening to, which pairs nicely with the spatial audio and Dolby Atmos features Apple has been pushing on its audio hardware.

The bad: the $179 price point is still higher than most of its competitors from companies like Samsung and Amazon (whose similar headphones start around $99) and they don’t include the noise cancellation included in the AirPods Pro.

If you want to save a couple bucks, the 2019 AirPods will still be available to buy, now with a new low price of $129 (down from $159), albeit without the spatial audio and adaptive EQ. 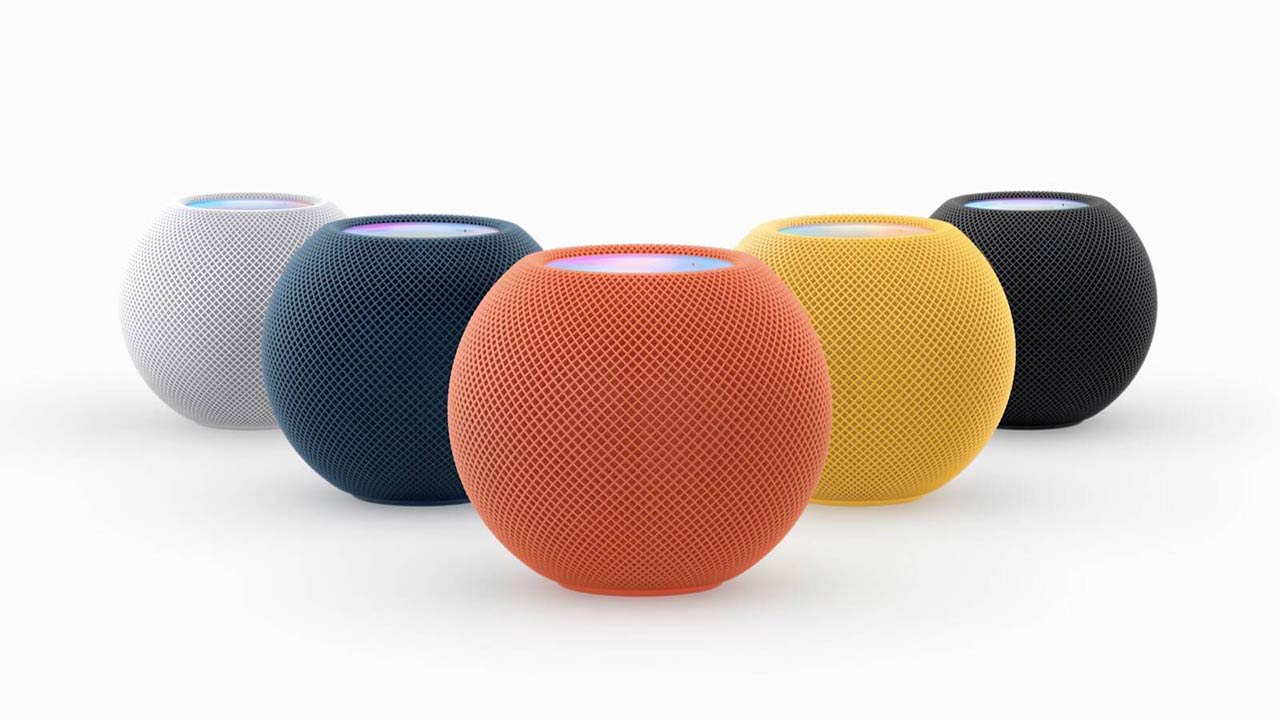 Apple also updated its HomePod mini, but only in color (not in capabilities). You can now buy the mini in yellow, orange, or blue (in addition to the existing white and black colors) for $99.

Apple announced a new low-cost Apple Music tier called “Voice Plan.” For $4.99/month, music is controllable only via your voice on Siri-powered devices (like the HomePod). You’ll have access to the full catalog of Apple Music when the tier launches this fall.

macOS Monterey and iOS 15.1 are Available Next Week

‌macOS Monterey‌ includes a completely redesigned Safari, Shortcuts for Mac, Quick Note, and more, plus iOS and iPadOS 15 features like Live Text, Focus modes, and SharePlay. The OS will be available on any MacBook that can run macOS Big Sur.

Also coming later this fall is Universal Control (which Apple previewed at WWDC 2021), which allows a single mouse, trackpad, and keyboard to be used across multiple Macs or iPads. 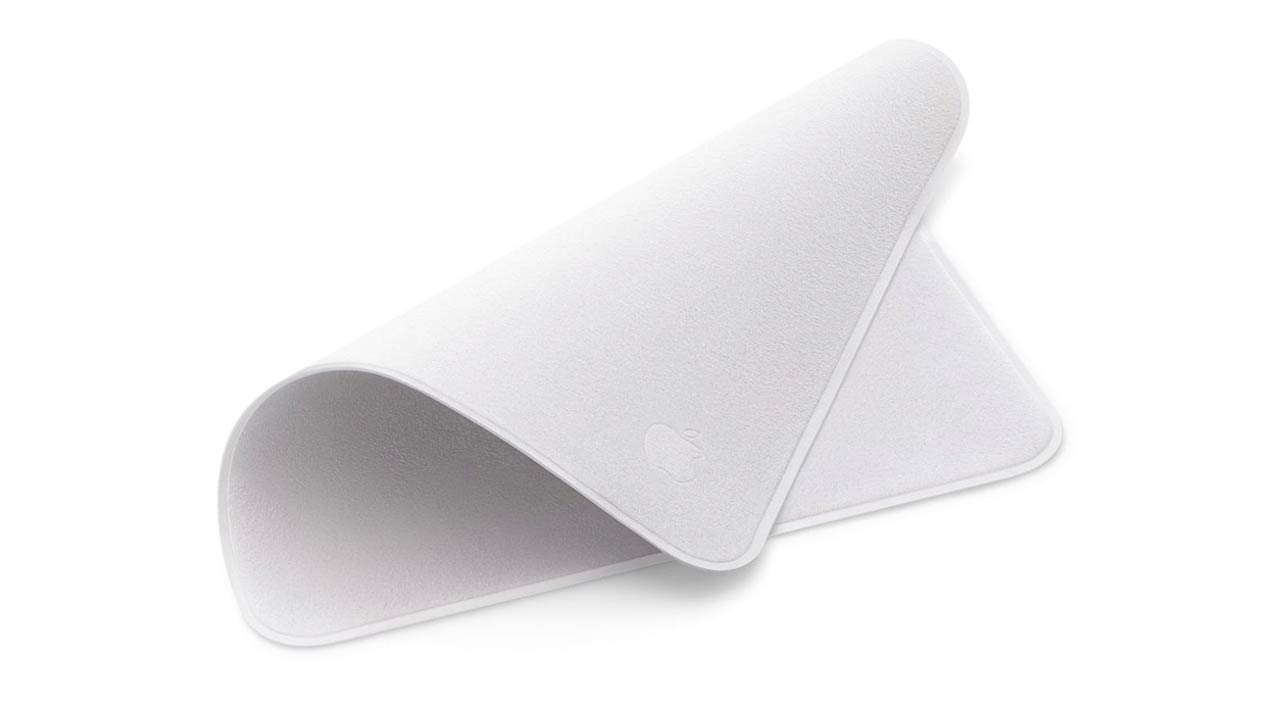 If you want to go all-out Apple, you can now buy the Apple-made microfiber Polishing Cloth for $19. (Sure. Why not?)