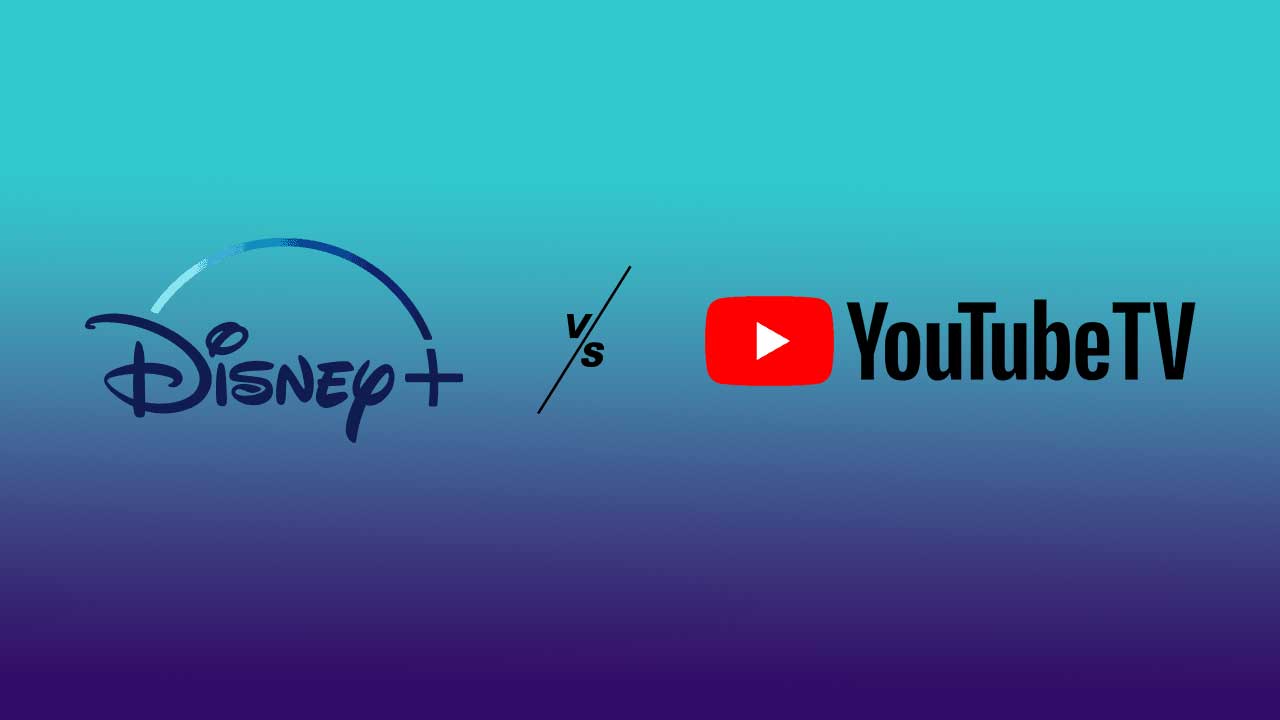 Disney and YouTubeTV have reached a deal. But on December 18, 2021, I woke up and said, “Alexa, play ABC7 on YouTubeTV.” Nothing happened. So I said it louder. Again, nothing. Weird. I do this most mornings as I am getting my coffee. Hmmm. Sadly, not only has ABC7 been removed from YouTubeTV, so have all the other Disney television properties, including all local ABC channels, ABC News Live, Disney Channel, Disney Junior, Disney XD, Freeform, FX, FXX, FXM, National Geographic, National Geographic Wild, ESPN, ESPN2, ESPNU, ESPNEWS, SEC Network, and ACC Network. Why had Disney gone missing?

Alphabet (Google, YouTube, etc.) and Disney had not been able to reach a business deal, so YouTube was forced to remove all Disney programming from its YouTubeTV service. The two companies worked it out – but let’s examine some options.

Where Should I Get MY Disney Programming From?

Before we look at the obvious YouTubeTV alternatives, it might help to understand that Disney offers two distinctly different types of programming via YouTubeTV: feeds from its local television stations (such as ABC7) and “network” programming (such as ESPN, FX, Disney Channel, etc.), for lack of a better term.

For those of you who are not in the television business, ABC7 is WABC-TV New York, aka ABCNews7, Eyewitness News ABC7, or, for people of a certain age, Channel 7. (Yes, like all traditional broadcasters, ABC7 has a serious branding problem). It is an FCC-licensed local television station that is owned and operated (O&O) by the ABC Television Network, which is owned by Disney. While Disney owns seven other local television stations, ABC7 is considered its flagship O&O because New York City is the largest television market by population.

Because it is FCC licensed as a commercial television station, ABC7 is required to offer free-over-the-air service. You do not need a streaming service to watch ABC7. If I had a television set and a digital television antenna, I could “tune in” ABC7 for free. Alas, I do not have a digital television antenna. So where I live, my options are Verizon FiOS or Altice Optimum (formerly Cablevision), one of the two traditional cable television providers, aka MVPDs (Multichannel Video Programming Distributors) that are franchised to offer service in my neighborhood.

I “cut the cord” a while ago, so I get my local television stations via YouTubeTV, an over-the-top (OTT) streaming service, aka vMVPD (Virtual Multichannel Video Programming Distributor). But regardless of how you access local TV station content, you must ask yourself the question, do you need (or want) to watch your local stations?

Local TV stations traditionally provide local news and weather coverage conveniently produced in short soundbite segments. On a commercial TV station, you are likely to see about 20 minutes of local and national television commercials every hour, plus some additional tune-in promos. You may also find some local sports coverage (not always), syndicated talk shows, syndicated game shows, and programming from the broadcast network with which the station is affiliated. Network content may include morning shows (Today, Good Morning America, etc.), late night shows (Tonight Show, The Late Show, etc.), evening news (Nightly News, World News Tonight, etc.), primetime shows, and some weekend shows. Most of this content is available on streaming services – so again, the big question: do you need (or want) to watch your local stations? This decision will have an impact on both the price and type of streaming services to which you subscribe.

As for the other Disney-owned networks such as ESPN, FX, Disney Channel, NatGeo, etc.? For those, you can subscribe via an MVPD such as FiOS or Spectrum, or an vMVPD such as YouTubeTV or Hulu + Live, or… you can just subscribe directly to the Disney streaming bundle from Disney. Are you sufficiently confused yet?

Time to Really Cut the Cord

YouTubeTV was up to $65 per month, so I was already looking to switch to Hulu + Live which is also $65/month (and is slated to increase to $70/month on 12/21/21). However, if you bundle it with Disney+ and ESPN+ there are a few dollars to be saved. That said, YouTubeTV includes an unlimited virtual DVR. Hulu + Live limits your virtual DVR to 50 hours unless you pay an additional fee. It should also be noted that the Walt Disney Company owns 67 percent of Hulu and Comcast (NBCUniversal) owns 33 percent.

For me, the decision is easy. I like my local TV stations – not as much as I used to, but I am not willing to give up any of them just because Google and Disney picked a fight.

Hulu + Live is the right choice for me, but it is not the least expensive option. You can install a digital TV antenna and get all of your over-the-air local TV stations for free, and then grab Hulu, Roku, or FireTV to access other streaming choices.

At the end of the day, there is a tradeoff between convenience and price. Choosing your personal bundle is more time consuming than it should be, but only you can decide what programming is best for you.

As for the Alphabet-vs.-Disney Deathmatch, Disney is the clear winner. Although, at these prices, one could argue that heavy TV users do not have much of a financial incentive to cut the cord. Time will tell how this not-so-epic battle between Big Tech and Big Content plays out.