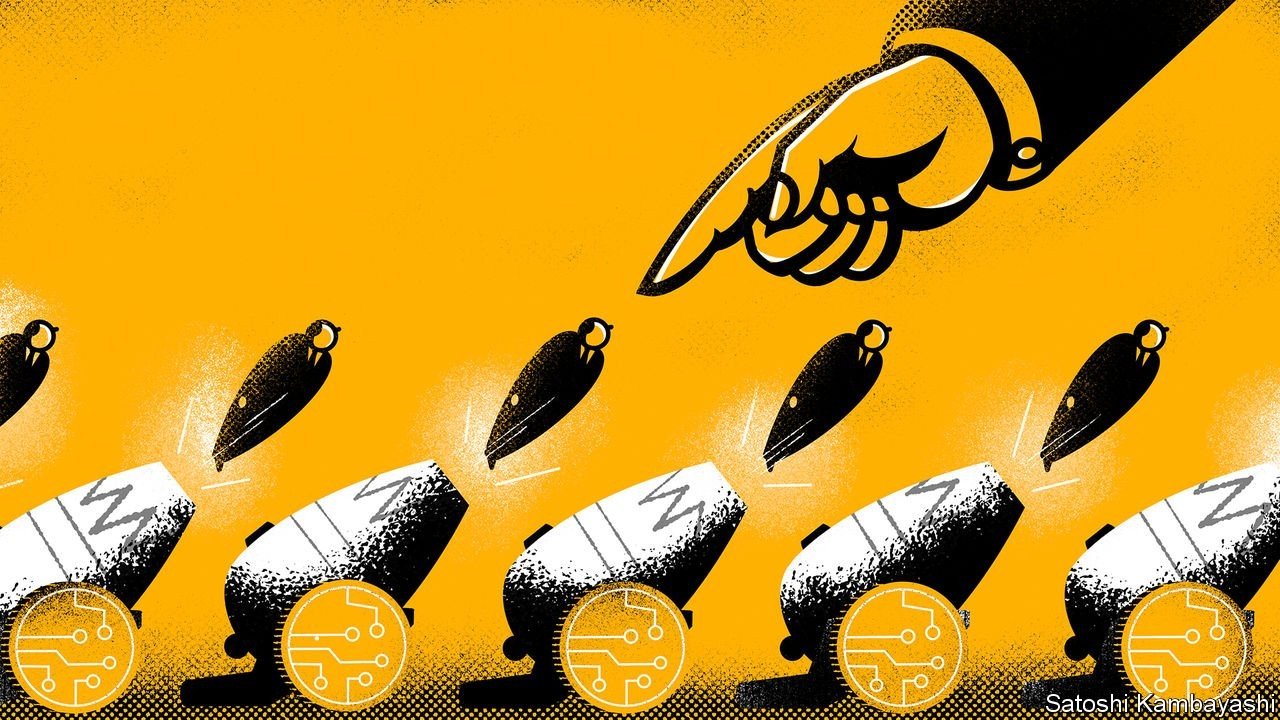 According to Bloomberg, “In the first three quarters of 2021, about a third of contributions to Wyoming Republican Cynthia Lummis’s campaign committee came from crypto executives or investors. Lummis, who doesn’t face re-election until 2026, says she’s planning this year to introduce legislation that among other provisions would allow crypto firms to set up their own self-regulatory organization. Donors to her campaign last year included Charles Cascarilla, CEO of stablecoin firm Paxos, and W. Bradford Stephens, managing partner of venture capital firm Blockchain Capital.”

The report continues, “Democrats have also received hundreds of thousands of dollars in contributions, often from the same executives. In the first nine months of 2021, Arizona Senator Kyrsten Sinema, who with Lummis launched the U.S. Senate Financial Innovation Caucus, received at least $107,100 from crypto executives and investors.”

Clearly, this is just the tip of the iceberg.