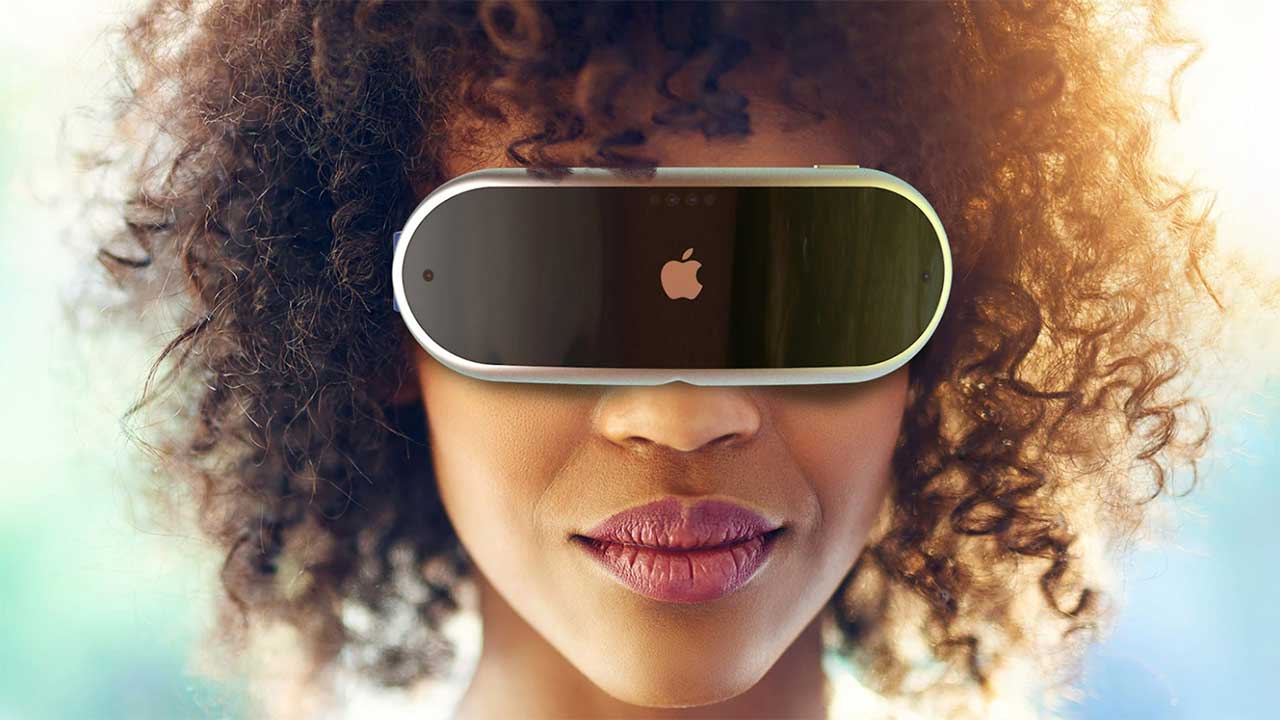 Apple’s WWDC starts today. The rumor mill says we probably won’t see Apple’s mixed reality (MR) headgear on display. However, the same rumor mill says that Apple has Hollywood directors (such as Jon Favreau) lined up to develop video content for a headset that it is expected to ship next year.

Remember the adage, “Content is King?” In the entertainment industry, it was originally used to describe content that would compel an audience to show up. For example, the Super Bowl, a hit prime time show, etc. Importantly, in its original sense, someone was creating the content. Teams, directors, producers, etc. Which begs the question, “Is Apple looking at mixed reality through the right lens?”

There is clearly a place for MR entertainment where the narrative is conceived by a writer and controlled by a director. But there is another approach to MR where writers (or possibly AI) conceive the possibilities, but the user controls a narrative that is enriched by MR tools and techniques. You can, of course, do both. And I’m sure that the world of MR will be deeply explored as soon as there is compelling hardware — which we were all hoping to see this week at WWDC! How would you use an MR headset? Please post your thoughts on Discord or Twitter.