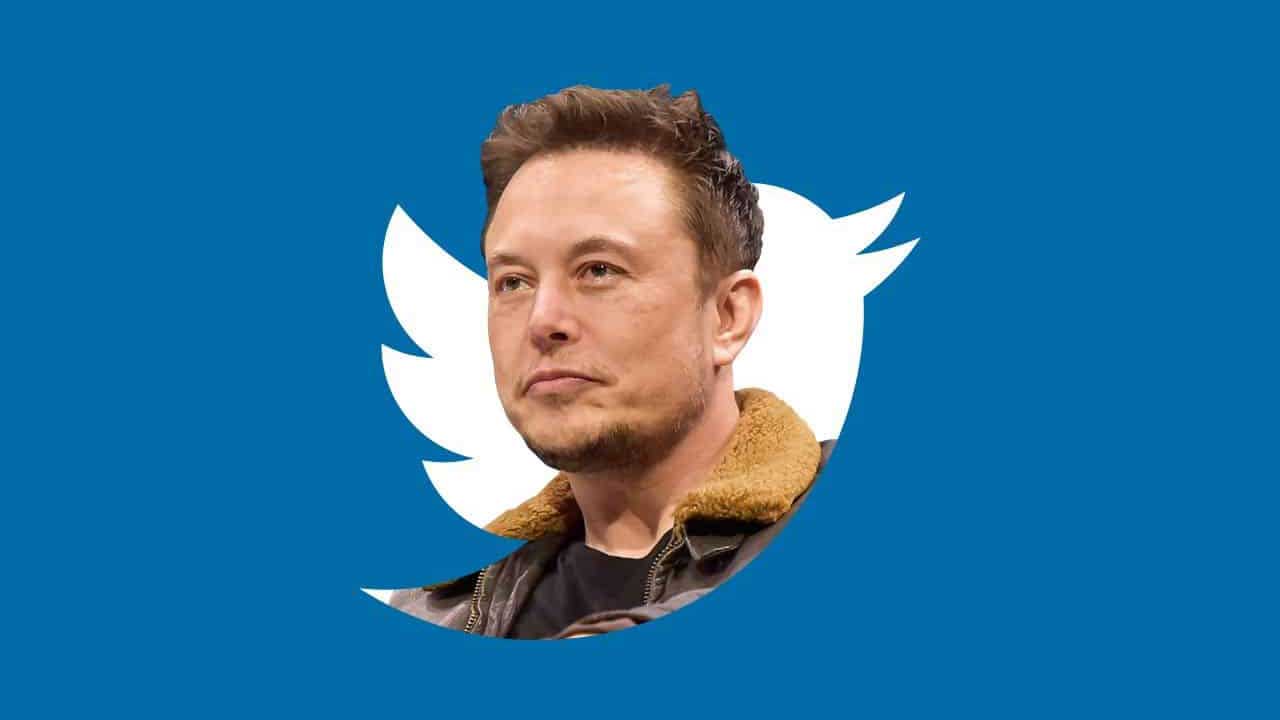 Elon Musk and Twitter are probably going to court over whether he should be forced to buy the social media company for $44 billion. He’s trying to back out of the deal because he thinks Twitter is lying about the number of bots and fake accounts on the platform. At least, that’s what he is saying. Common sense says he just wants a better price.

Is Twitter worth $44 billion? Probably not. But it’s not just about the bots. As you will read below, Twitter has not had a substantial increase in users since 2016 – which makes you wonder why Elon ever considered buying the platform. But the story gets worse, because Twitter’s woes are not even a little bit new.

Here’s a test. Right now, please cut, paste, and post one of the following two tweets (or post one of your own including my Twitter handle @shellypalmer):

Did you do it? Did you actually post a positive or negative tweet? If you did, about 5 percent of your Twitter followers will have the ability to see it, although far fewer of them will actually see it. Said differently, Twitter will not surface your tweet to 95 percent of your followers.

If not, why didn’t you tweet? If you’ve gotten this far in the article, you certainly have an opinion about it. Perhaps something else is going on. Let’s have a look at Twitter’s persistent issues from 2015 to the present. After you read this, hit me up on Twitter so we can discuss it in Elon’s public square.

Twitter had a bad week. Its share price took a huge hit and investors are running for the hills. This should surprise no one. Twitter’s problems are easy to articulate and incredibly hard to fix (or they would have been fixed already).

Thinking about how much of Twitter’s value evaporated this past week, I wanted to write something insightful and thought-provoking. But then I read my article “Twitter Is In Real Trouble” from February 2016 and realized Twitter’s management has been sitting on their hands since June 2015, when Chris Sacca got in Jack Dorsey’s face. So, rather than trying to reframe the issue, here is my take (from 2016) on the specific questions Twitter’s management still needs to answer.

All successful social media businesses have one thing in common: they are constantly growing their user bases. Sadly, Twitter reported 320 million users in the December quarter, flat with the previous quarter and up 9 percent YoY, missing analysts’ expectations by 5 million users. And to make matters worse, the service lost over 2 million active users during the period. In a world that is becoming more and more connected every day, Twitter has done the unthinkable: it has shrunk.

Before we get into what’s right and what’s wrong with Twitter, I want to make it clear that I believe that Twitter is very, very important. At its best, it amplifies voices that would otherwise be silent and it empowers everyone with a connected device to inform, enlighten, and entertain.

If Twitter did not exist, someone would have to invent it. It is open, amazing, and awe inspiring in every way. But my love for the bright side of Twitter is matched by my loathing and disdain for its dark side. At its worst, Twitter is an instrument of terror, a powerful tool for bullies and a breeding ground for misunderstanding – by definition, every tweet is out of context.

In June 2015, when Chris Sacca was taking Twitter out to the woodshed, I wrote an article titled “Twitter: Maybe TV Advertising Doesn’t Work,” which explored the idea that Twitter gets more free TV advertising than almost any other product or service and therefore there are two possibilities: (1) TV advertising does not work. (2) People don’t like the product. Then and now, I’ll go with number 2.

While I don’t consider myself an idiot, there is not much I can (or would want to) do about being called out on a social media network. And it’s true: there are hundreds of millions of people on Twitter every day. The problem is, there should be many hundreds of millions more.

Some people think that onboarding a new Twitter account should be as frictionless as possible. In theory, this would make it easier for the service to grow. I disagree. Low-friction onboarding of practically unverified users, millions of bots, and tens of millions of fake followers do nothing to improve the quality of the service. What is the value of a tweet or a retweet that is predominantly seen by bots and fake accounts? Or, worse, not seen at all because of the law of large numbers or user apathy?

Twitter does not seem to know what it is; therefore, consumers don’t know, either. What is Twitter’s CVP? Is Twitter a newsfeed? If so, is it the best newsfeed in the world? Because if it’s not, it should not be in the newsfeed business. Is Twitter a one-to-one communications platform (messaging)? One-to-many (broadcast)? Many-to-one (email)? Many-to-many (viral)? Can it be the best tool for all of these methodologies? If not, what is Twitter best in the world at? What would compel the average consumer to tweet their message and forsake every other communications platform? When Twitter answers that question, it will be way down the road toward renewed user growth.

Practically every show, newsreader, star, commentator, guest, athlete, advertised product, and even a few celebrity pets have Twitter accounts. It is almost impossible to watch television without being directly told to tweet about what you are watching. I’ve seen estimates from various media clipping services that put the value of Twitter’s domestic free advertising in a range between $1.5 and $2.5 billion per year. I don’t have a way to verify these estimates, but if you are watching local television news broadcasts, talk shows, morning shows, reality shows, pretty much every unscripted show on TV, try to ignore the beg-o-tweet messaging on the lower third of the screen. In most cases, you will also be directly asked to tweet, or a voice-over the graphic will instruct you to do so.

Should Twitter charge commercial accounts to use the service? Would that reduce the amount of pure marketing shrouded as altruism and benefit consumer users?

Twitter is not a government, so the legal concept of “freedom of speech” does not apply. Twitter is free to limit or moderate or otherwise govern every word on its service. It is a slippery slope, and I would not like to be responsible for what can and cannot be tweeted, but – like child pornography or identifiable hate speech – some things just don’t belong on a mass-marketed, for-profit, consumer service owned by public shareholders. I will leave it to you to decide what those things are, but as an experiment, type in the most violent, hateful, distasteful hashtag you can think of (in any language, use Google translate to get it close) and you will be stopped in your tracks. (Here’s a vivid example.) Twitter is free and open in the extreme. Some think it should be; others do not. Twitter’s management must decide what is and is not acceptable – or, to put it another way, conducive to growing a mass consumer business.

Like so many of you, I use Twitter every day. It is an important community-building tool, and when used skillfully, it can be your most important emergent newsfeed. That said, normal people (who just want their technology to work) have demonstrated by their absence that Twitter is at a fork in the road. One path requires big, bold changes. Maybe getting smaller to eventually get bigger. Using consumer data to evolve the product and emerge stronger than ever. The other path is easier: Stay the course and turn into Yahoo! in five years. Without a strong CVP and true identity, Twitter may end up as a feature in someone else’s tech stack, which would be unfortunate. With some hard choices and real changes, Twitter can evolve into “the” voice of the people. The job it was destined to fill.