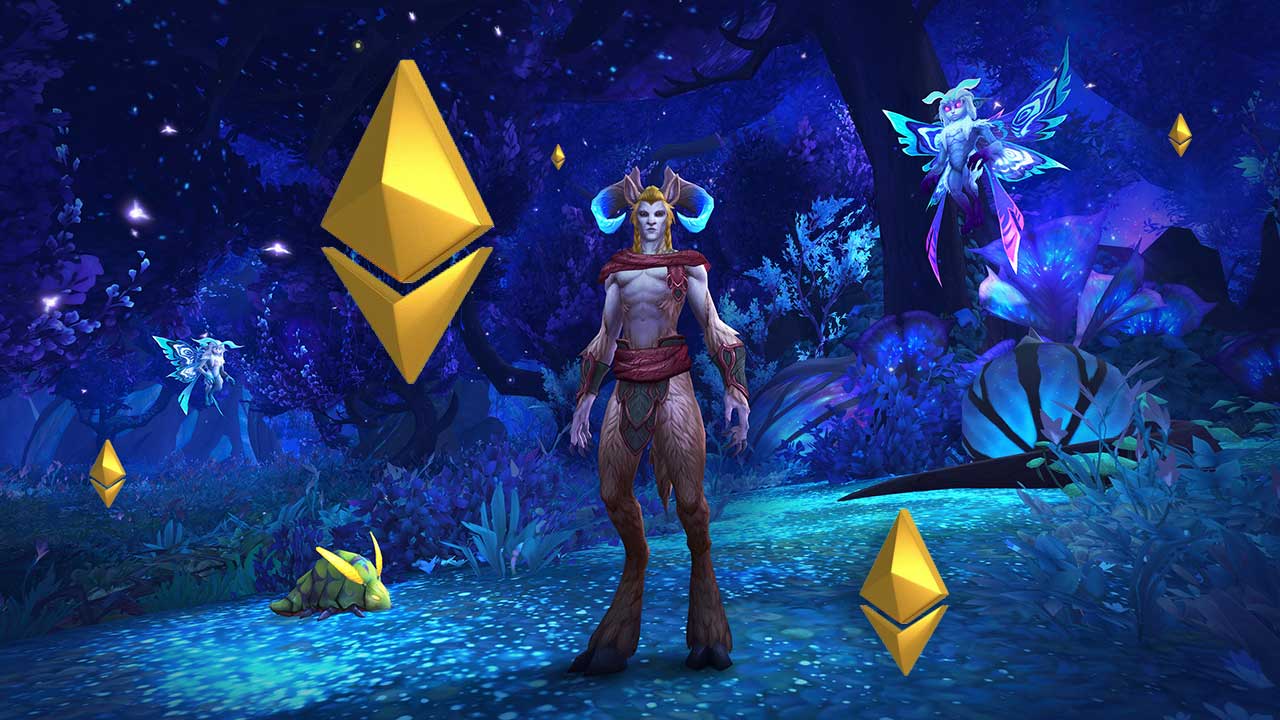 In World of Warcraft, a soulbound item, once picked up, cannot be transferred or sold to another player. It is this idea of “immutable, permanent binding” that inspired Ethereum’s creator, Vitalik Buterin, to ask a question: What if NFTs could be soulbound?

As proposed, Soulbound Tokens (SBTs) will offer a way to combine proof of ownership (like an NFT) with proof of doing or completing something (like a proof of attendance token or “POAP”). Like all tokens and web3 smart contracts, they will be permanent (recorded on a blockchain). But unlike NFTs and POAPs, SBTs will be non-transferable.

Soulbound Is Not My Favorite Word

When I first read about SBTs, I was put off by the name. The word “soul” and the concepts associated with it are not usually found in technical descriptions. That said, when you read Vitalik Buterin’s “Soulbound” blog post, you will quickly get past the name. When you’re done reading his original post, check out the white paper “Decentralized Society: Finding web3’s Soul.” Taken together, these two writings share a common vision for a possible web3-based future.

Why Not Just Use an NFT?

According to Buterin, ownership of NFTs offer many perks, but one of the most compelling is bragging rights, especially as platforms like Twitter have begun enabling its users to showcase an NFT they own.

Unlike an NFT which you can purchase, obtaining an SBT would require you to actually do a thing, to prove you were the one who completed it. In the World of Warcraft example, it means that instead of buying that cool reward armor from someone else, you were the one who slayed that badass dragon.

Isn’t This What a POAP Is For?

SBTs draw inspiration from POAPs, which are typically obtained by attending or participating in an event. By making an NFT (like a POAP) soulbound, it proves that you were the one who went somewhere or accomplished something.

Currently, POAPs are transferable (not soulbound) for a number of reasons, like security and general ease of ownership. SBTs offer a different take on the core idea of POAPs. In a web3 world with SBTs, both would have reason to exist.

Wait! Isn’t This What Proof of Humanity Is For?

SBTs are also similar to Proof of Humanity, “a system combining social verification with video submission in order to create a Sybil-proof list of humans.” Proof of Humanity was created to prove that your online persona is actually you, and not a spam or bot account. But SBTs offer more than proof that you are you. They offer proof that you’ve accomplished things or accumulated items.

Think about the badges you earn on Metacademy (our free web3 educational platform) for completing courses. Soulbound badges offer definitive proof that you completed and passed the courses. Importantly, your Metacademy SBT is immutable and non-transferable. So the appellation of “web3 certified” is unquestionably yours. The possible use cases for SBTs are vast. As Buterin suggests:

What if we try to make a CityDAO where more voting power goes to the people who actually live in the city, or at least is reliably democratic and avoids undue influence by whales hoarding a large number of citizen NFTs? What if DAO governance of blockchain protocols could somehow make governance power conditional on participation?

SBTs could also be used for medical record management, driver’s licenses, permits, or for any process where you need to issue an immutable, nontransferable credential.

When you read the white paper “Decentralized Society: Finding web3’s Soul” that I cited above, you learn about Decentralized Society (DeSoc), defined as “a co-determined sociality, where Souls and communities come together bottom-up, as emergent properties of each other to co-create plural network goods and intelligences, at a range of scales.”

One of the main goals of DeSoc is to allow web3 to “eschew today’s hyper-financialization in favor of a more transformative, pluralist future of increasing returns across social distance.” In simpler terms: less financially driven, more community driven. SBTs may help facilitate interactions in a web3-based DeSoc. Again, the white paper is a good read.

Is This for Real?

There are, of course, several ways you can approach SBTs and DeSoc. You can roll your eyes and wait to see if any of this ever happens at scale. In truth, it may not. Aside from some grandiloquent descriptions and word choices, the concepts here range from solid common sense to wishful thinking. None of it may ever happen.

Or you can respect the “big idea” that SBTs and DeSoc represent and try to figure out what parts of this combined vision are likely to gain traction. Better yet, you can start experimenting with the concepts and the technology and become an architect of the future you want to live in. You can learn more about SBTs and other web3-related technologies at Metacademy.

I’m excited to hear your take on SBTs. Please post your thoughts and comments on Discord or Twitter.

PreviousMore Trouble on the OpenSea Next11 Hottest Tech Trends in 1776