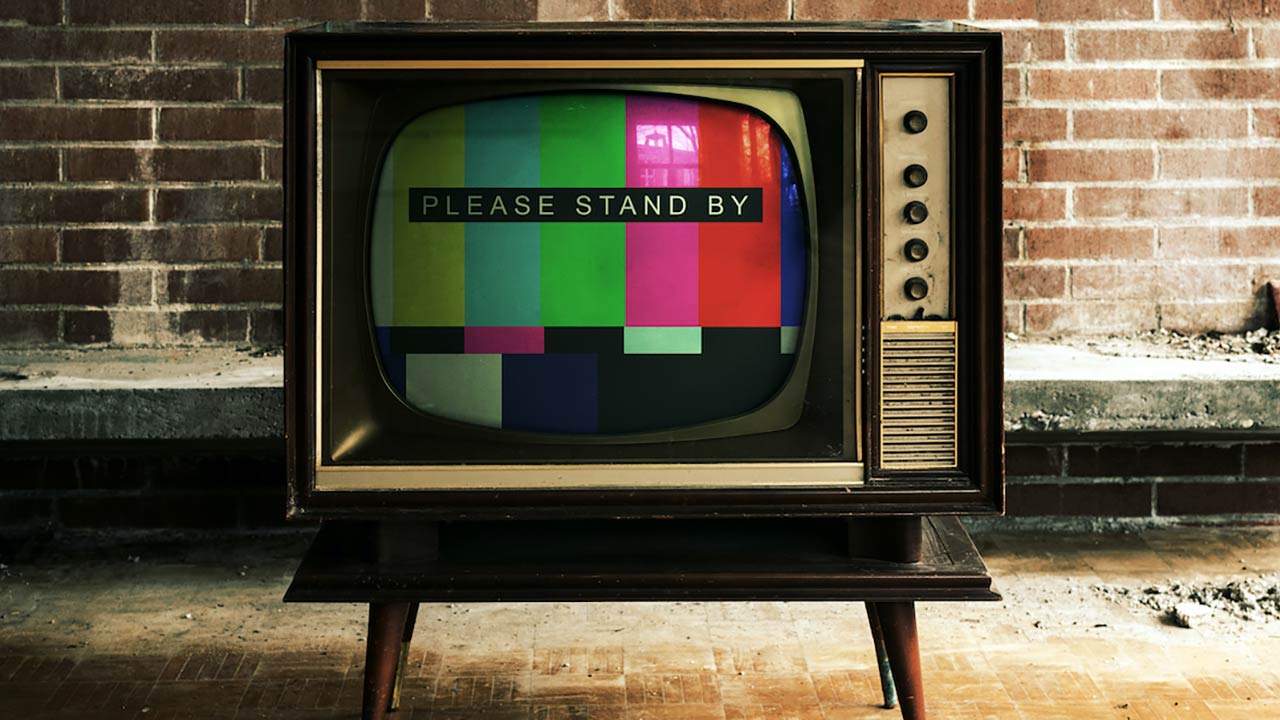 On yesterday’s investor call, Netflix CEO Reed Hastings said that Netflix is perfectly positioned because linear TV will be dead in “five to ten years.”

Reed is one of the smartest people I know, so I know that he knows that the only thing that can possibly kill linear TV is the NFL walking away from broadcast TV in 2031 when the current contract ends. If the NFL reups – which is to say, if TV has the money, which it may not – then broadcast linear TV (broadcast television networks and the local television stations that propagate their television signals across America) will live on for the length of the new contract.

On the other hand, if Netflix or another streaming service or group of services purchases exclusive rights to the NFL in 2031 (which we’ll know by 2029ish), then Reed is absolutely right: linear TV will die an accelerated (but still painfully slow) death: one filled with reruns of very old shows, syndicated content, repurposed news stories presented by AI-generated newsgivers (or unpaid interns), etc.

If you want to understand what a “no sports” linear TV landscape might look like, study the radio business. It suffered TV’s “ultimate fate” a while back, yet – against all odds – it’s still a $10 billion annual business. Why? Because it’s free to use.

What can we read into Reed’s comments? Is Netflix planning to sign a multibillion dollar deal with the NFL? Would Netflix or an aggregated group of streaming services give the NFL a big enough audience? The streaming audience is more affluent than the free over-the-air audience, but the NFL also needs “network effect” to help it promote the sport. Were Reed’s words a promise, a plan, or a prayer?

PreviousWhy Am I Getting So Many Spam Text Messages? NextMinecraft Bans Blockchain Technology