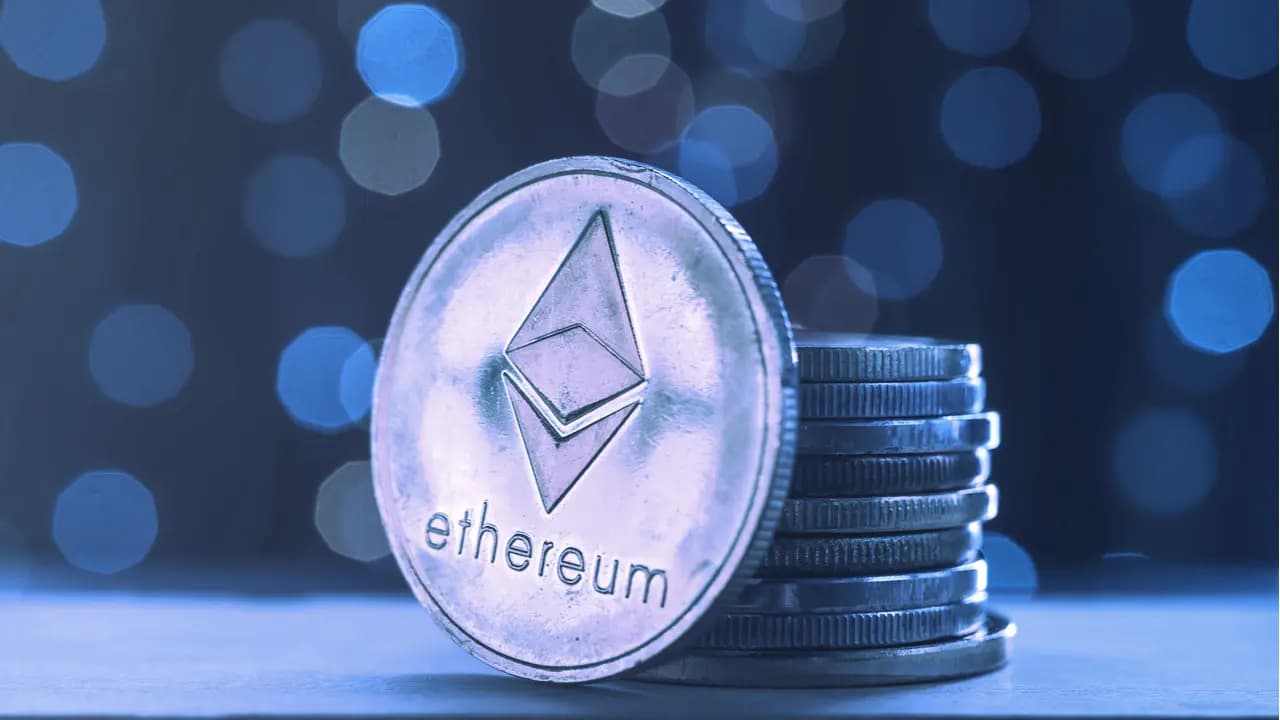 Monday, the SEC filed a federal lawsuit against crypto influencer Ian Balina for his failure to register a cryptocurrency as a security before launching a 2018 initial coin offering (ICO). Not an unusual lawsuit; the SEC is in the practice of suing purveyors of ICOs it believes fall under its jurisdiction. However, buried in the 69th paragraph of the filing was the following:

It looks like the SEC is saying that because a majority of Ethereum nodes are located in the U.S., transactions on Ethereum should be considered to be of U.S. origin. According to University of Kentucky law professor Brian Fyre, “Saying that enables [the SEC] to characterize doing business on the Ethereum blockchain, as doing business on a U.S. securities exchange.”

Our own legal consultant told me that this particular writing will have no legal weight, so there’s a difference of opinion as to how serious this might be for ETH hodlers and traders. But… does the wording in this document foreshadow the SEC’s thinking? That would be a very big deal.