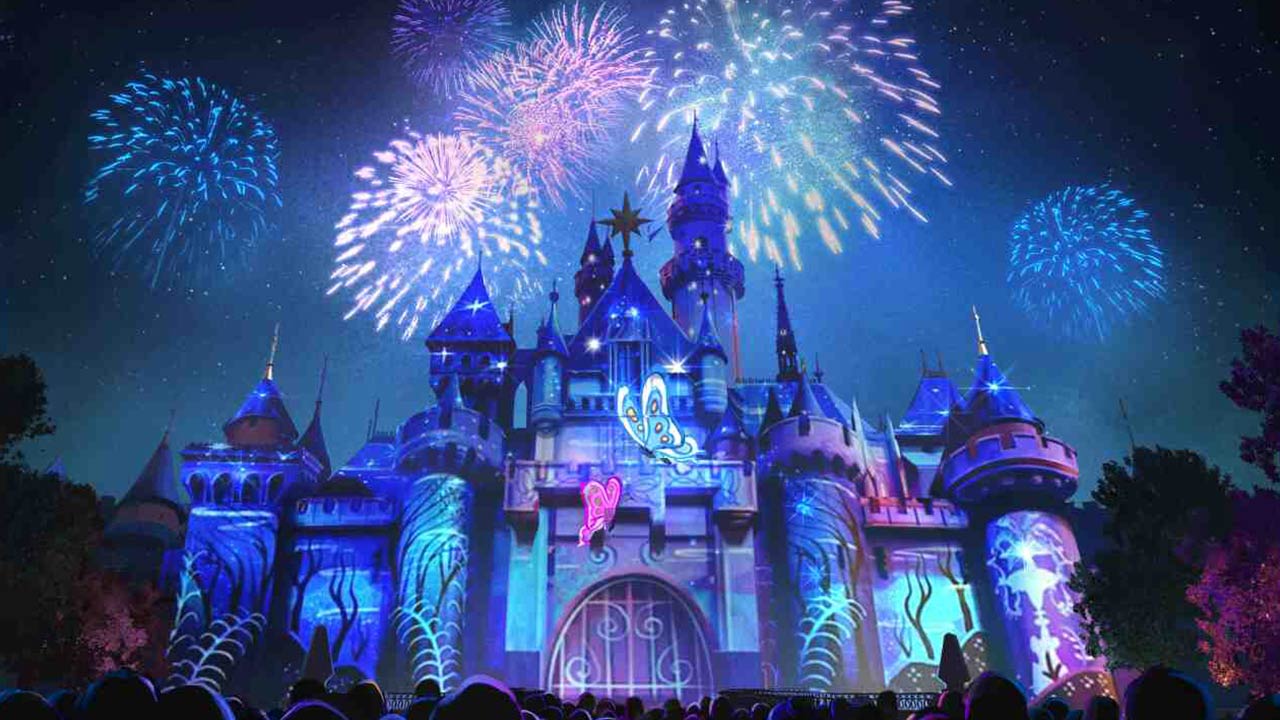 In an interview at The Wall Street Journal’s Tech Live event, Disney CEO Bob Chapek said the company is working on a way to tailor experiences based on how you interact with its physical and digital offerings: “When you’re in a park, we should know what your viewing habits are on Disney Plus.” Chapek cites Disney’s Pirates of the Caribbean ride as an example, noting that the company could eventually track that you went on the ride at one of its parks, then use that as a way to curate the content you see on Disney Plus.

The funny thing about this interview is that everyone under the age of 45 already thinks that Disney is collecting enough data to do this. On the other hand, everyone over the age of 45 will either be creeped out by the idea or begin equating Disney with Big Brother. Considering that Disney is the home of master storytellers, this was a terrible way to describe what will actually happen. Sorry, Bob: big swing and a miss.

In practice, Disney will “know you” the way the cash register at a big box retailer “knows you,” which is to say that it won’t know you at all; you will be represented by data and metadata (the data that describes other data). A data scientist will use different tools (including various forms of AI) to cluster and classify the information gathered about you and millions of other people. When correlated with other data points, this will enable the Disney organization to customize and enrich your interactions with Disney-owned touchpoints based on a “Disney ID” that you probably won’t have access to (or even know that you have). Unless the Disney people have completely lost their minds, they will not sell or share any of this information with anyone. Even if hacked, the data will be all but useless to anyone but Disney. As described, the workflow and process Disney says it is putting in place is about as harmless as collecting business information can be.

Should you be having strange visions of Captain Jack Sparrow following you around? Yes, but it will be far more transparent, obvious, and fun than having Mark Zuckerberg or Sundar Pichai or Satya Nadella or even Tim Cook follow you around. Remember: Disney (Land, World, Plus, etc.) is the “Happiest Place on Earth.”