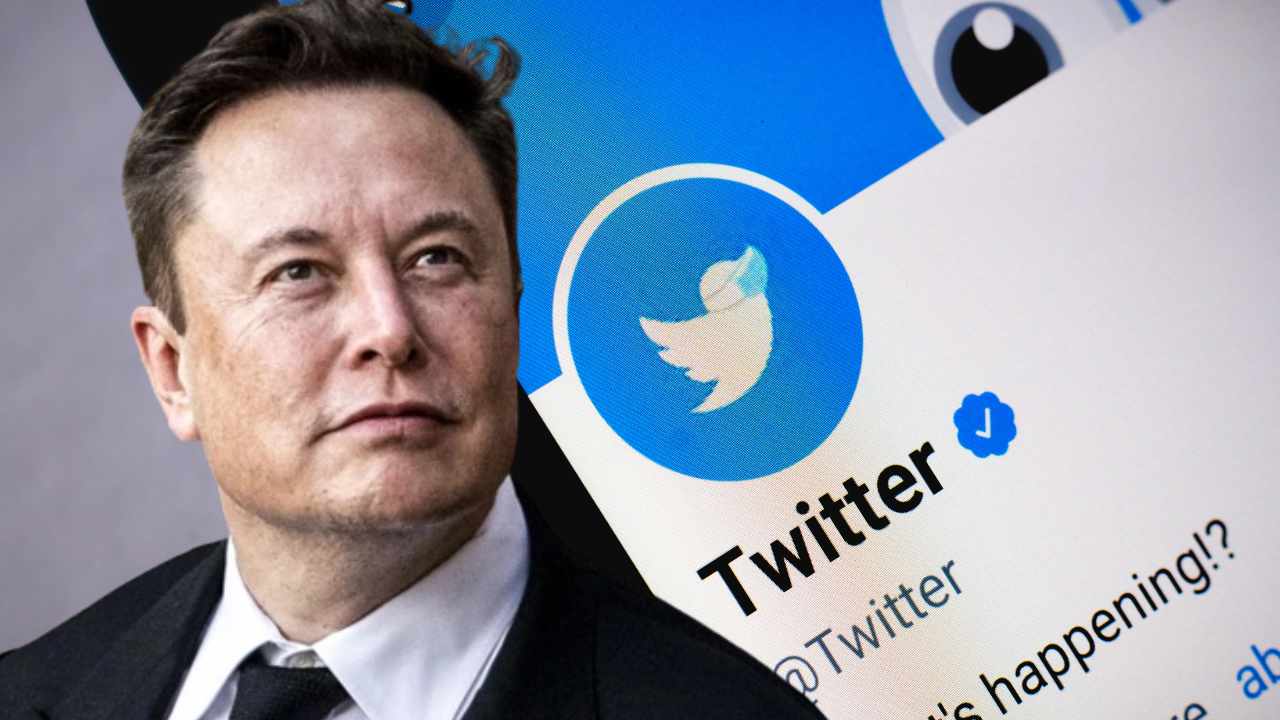 Elon is now the private owner of Twitter. Everyone, including Elon, has speculated about what he might do with the platform: open it to everyone, reinstate some very popular political figures who were previously banned, attempt to create an unbiased, uncensored “global town hall,” to use his words.

For clarity, “right message” means content that will inform, enlighten, or entertain users to keep them engaged with the platform (so contextually relevant paid messaging can be surfaced adjacent to the unpaid content). “Right person” means a user that has been clustered and classified with the highest possible confidence interval to be receptive to the content the platform is surfacing. The “right time” means that based on the data (also with a high confidence interval), the user is likely to be receptive to the surfaced content when it is delivered. And “right place” can mean one of two things: it can refer to the physical location of the user, or it can refer to the context (relevance) of the message to the user based on the content’s adjacency to other content on the platform. Very often, it means both.

Human infants communicate by crying. They cry when they want attention, they cry when they are hungry, they cry when they are hurt or in distress. Every parent becomes an expert in understanding these different types of cries and attends to their infant accordingly. It does not take human infants very long to figure out that a “hungry cry” gets attention faster than a pure (different-sounding) “cry for attention.” Human infants start to moderate the content they deliver to their audience well before they develop other communication skills. Importantly, infants learn to lie before they learn to speak. It is an evolutionarily stable trait that we all share.

Then, there is the job of all media: to be seen. That is the reason any piece of media (including this one) is created. The creator thinks or feels something that the creator wants others to think or feel, and the creator does everything they can to get attention paid to their creation. (For clarity, some people use media creation tools to create privately as a way to self-express. This is a different process with different goals, and though they may create using the same tools, the two different processes should not be confused with one another.)

The Problem Is Complex

Intrinsic human lying and the need to be seen by the biggest possible audience are the driving forces behind all social media platforms, including Twitter. The content moderation problem is so socially, politically, and psychologically complex that smarter-than-average humans will have a difficult time figuring out what message might be appropriate for a given audience. An audience of “one.” The user.

Can AI Solve This?

In practice, you need to define the problem set in a way that is agreeable to all users – which seems to be an intractable problem. Whose worldview are we going to all agree to be governed by? Who gets to be “king of information” in the 21st century? You need to answer those two questions before attempting to answer any others.

What About Hate Speech and Other Bad Stuff?

Benjamin Franklin famously said, “War is when the government tells you who the bad guy is. Revolution is when you decide that for yourself.” Is Twitter a platform for revolutionaries? Are there some oppressed communities in the world that need Twitter to amplify their voices so they can overthrow their governments and free themselves from tyrannical overlords? What about the extremists who live here in America? Are they “right” in their cause? Each of us will have a line we would not cross and would not feel comfortable having others cross. Where is that line? Do we take an average? Find the median? Use some other way to determine what is OK and what is not OK?

We know that images that exploit children are unacceptable. If I call it child ____ here, an algorithm will prevent you from seeing this entire article. That’s the technical difficulty. It can be overcome, but even this level of technical proficiency will not solve the human problem.

The only thing Twitter sells is content moderation. To succeed, Twitter must offend the least number of people while providing the highest level of communications utility possible. Network television figured this out years ago. Alternatively, Twitter can adopt an editorial point of view. Fox News has succeeded by leveraging a right-leaning audience. MSNBC has succeeded by leveraging a left-leaning audience. But just assembling a community of interest, passion, or practice does not guarantee financial success.

To be financially successful, Twitter must be brand safe for advertisers. It must be content safe for the largest number of targeted, clustered, classified, and deliverable users. Therefore, it must be expertly and carefully content moderated. History has taught us that there is no version of a “free-for-all hellscape” that will attract big advertisers or a large subscriber base. Twitter sells content moderation. The only question is whether Elon’s version of content moderation helps Twitter grow or spells its doom.

PreviousElon Musk and the Future of Twitter NextOK. Elon Doesn't Get It.