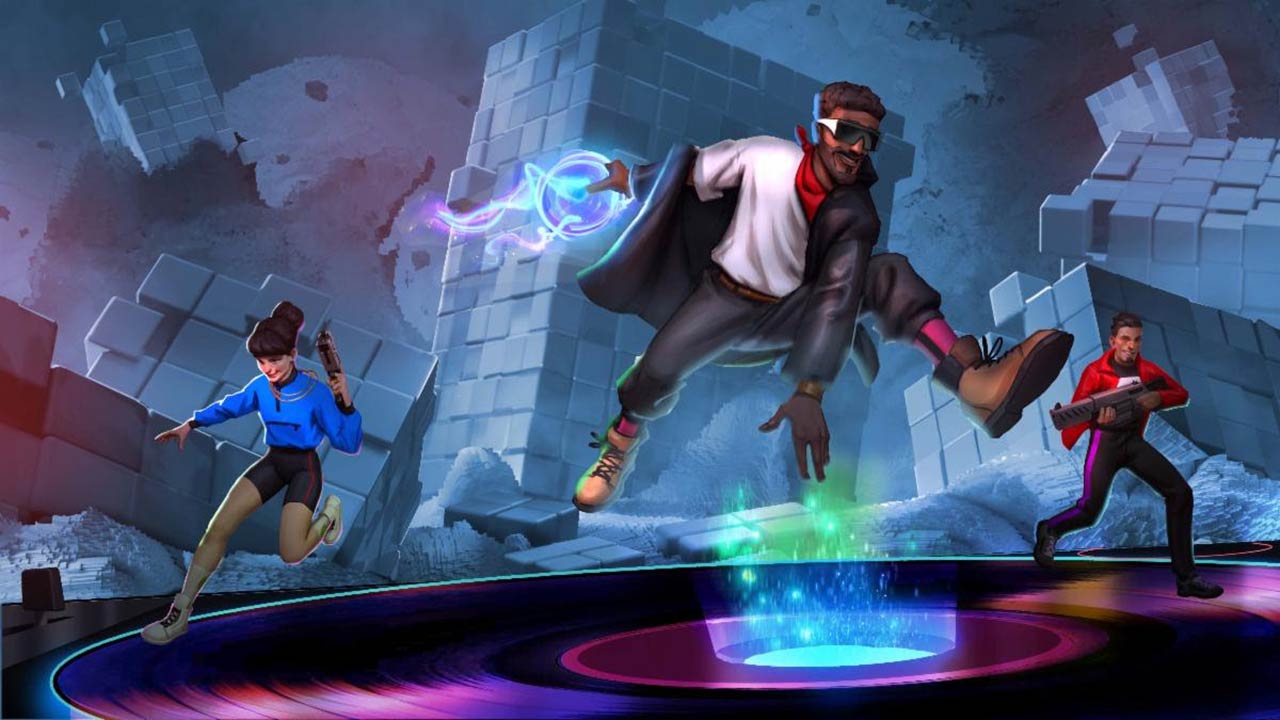 Candy Digital laid off about a third of its workforce yesterday. Backed by Fanatics and co-founded by Gary Vaynerchuk and Mike Novogratz, the digital collectibles company was once valued at $1.5 billion. Candy Digital still has a bunch of great ongoing projects for MLB, WWE, all of NASCAR’s teams (but not the league itself), and a number of college athletes, but remember: along with the general gloomy economic outlook, we’re in the middle of a “crypto winter.” NFT trading volume is down roughly 87 percent from January 2022 levels, and valuations are also much lower than they were at the beginning of the year. Lots of companies are tightening their belts.

That said, Deadmau5’s Pixelynx just announced it will begin rolling out its Elynxir music metaverse gaming platform this week. They will launch an AR scavenger hunt (called Go Astral) in Miami Beach during Art Basel. Inder Phull, co-founder and CEO of Pixelnyx, describes it as a “Rock Band meets Pokémon Go experience,” citing two successful video game brands. From what I have seen, Elynxir is an object lesson in value creation, fan development, and community building.

Candy Digital was founded to leverage Fanatics CEO Michael Rubin’s connections. Pixelnyx was founded to “blur the lines” between music, blockchain, and gaming. Apples and oranges.

I can’t help but think back to the middle of 2000 when any mention of the web or the internet or even the hint of a dot-com would get you laughed out of every VC’s office. The internet was alive and well and growing strong, but Wall Street was angry at itself for getting caught up in a bubble of its own making, and it took a year or two for financiers to collectively come to their senses and start investing again.

This is a long way of saying that Web3 isn’t going away. NFTs are smart contracts, and smart contracts are not going away. Cryptocurrency offers a method of exchange, unit of account, and a store of value outside traditional constraints. It is not going away. These technologies will be with us (in one form or another) as long as there is an internet. Today is a great day to take a lesson from Deadmau5 and start thinking about new ways to create and exchange value.