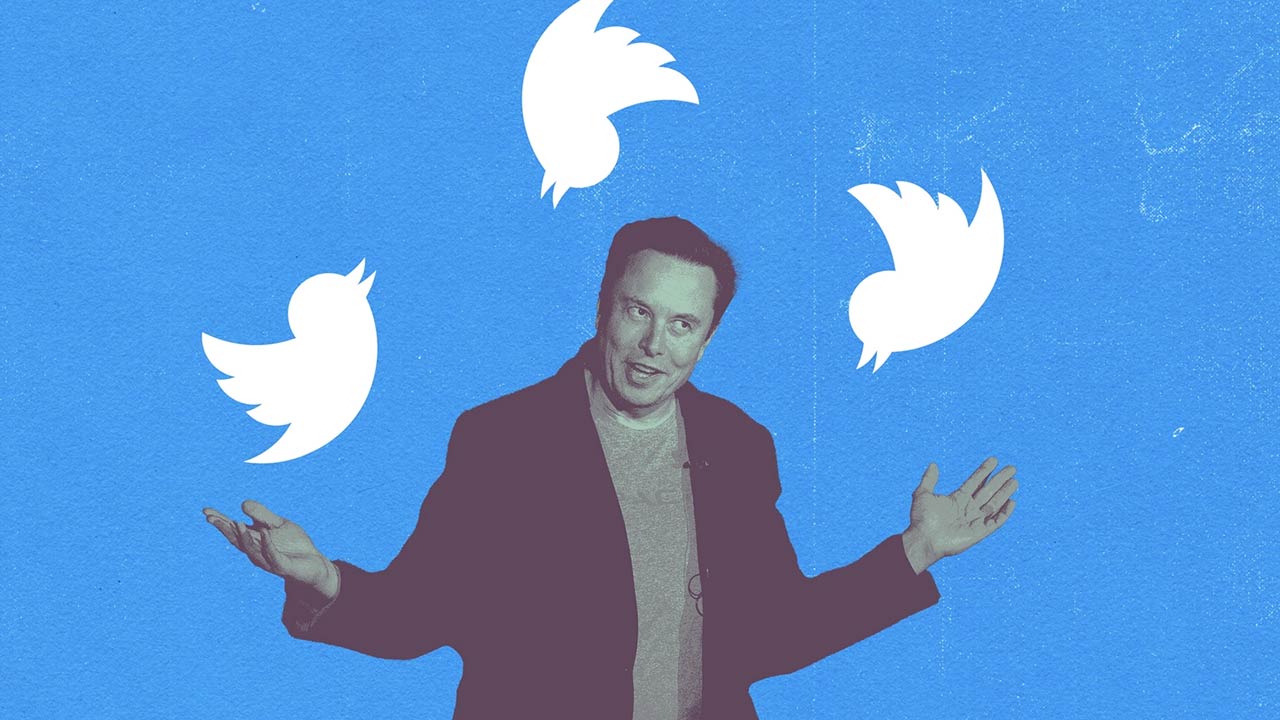 This morning, I woke up to two tweets from @elonmusk that would be funny if they didn’t ring true. First: “How do you make a small fortune in social media? Start out with a large one.” Then, there was a tweet (below) that was just a picture, which you could reasonably caption, “Twitter RIP.” An alternative caption: “I’ve come to bury Twitter, not to praise it.” Or, even more plagiaristically, “Elon tweets as Twitter burns.” No matter how you interpret Elon’s eccentric behavior, based on the mass exodus of employees (and today’s lockout), I think it’s time to start imagining a world without Twitter. 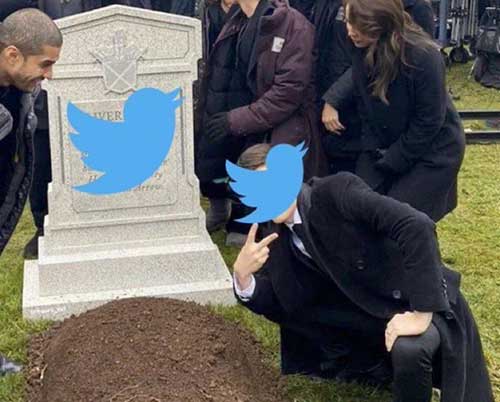 If Twitter did not exist, which platform would you use instead? The problem with this question is that most people don’t use Twitter. According to Statista, as of January 2022, Facebook was #1 with more than 2.9 billion monthly active users, YouTube (at #2) had more than 2.5 billion, Instagram (#4) had 1.4 billion, TikTok (#6) had 1 billion, and Twitter (#15) was near the bottom of the list with only 436 million.

There are 14 bigger, more interesting, and better populated social media platforms where you can enjoy the network effect and get your message out. Even if Twitter somehow survives Elon’s abuse, it’s easy to imagine a large majority of its users turning their attention to other platforms, especially since everyone with a large following on Twitter already has accounts on every other major social platform.

In other words: nothing needs to replace Twitter. It can (and very well may) “go gentle into that good night.”

PreviousNot Your Keys, Not Your Coins NextAI Won’t Take Your Job, People Will (Updated)