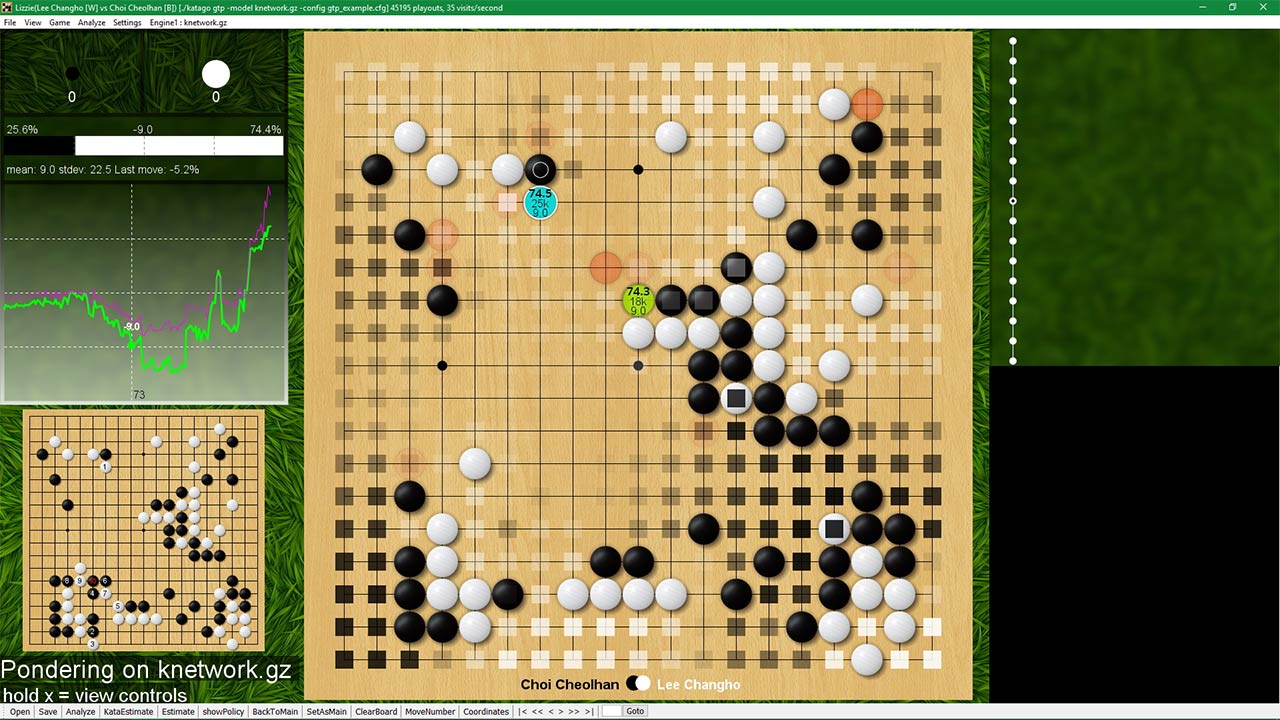 Here’s a plot twist: according to a recently published research paper, thinking like a human (albeit a stupid human) can be a winning strategy against an otherwise invincible AI.

Back in 2016, DeepMind’s AlphaGo changed the world by beating some of the world’s best Go players. (Go is an ancient Chinese game that was, up to that time, considered unwinnable by a machine. Have a look at AlphaGo vs. You: Not a Fair Fight for reference.) Today, you can run KataGo, an open source Go-playing AI, and easily beat top-ranking human Go players.

Here’s the interesting part. Researchers showed that by playing unexpected moves outside of KataGo’s training set, a much weaker adversarial Go-playing program (one that even amateur humans can defeat) can trick KataGo into losing. In other words, you can play like a stupid human to win. This strategy is right out of the Star Trek playbook, and I love it!

PreviousElection Bots Out in Force NextThe Great Crypto Crisis of '22