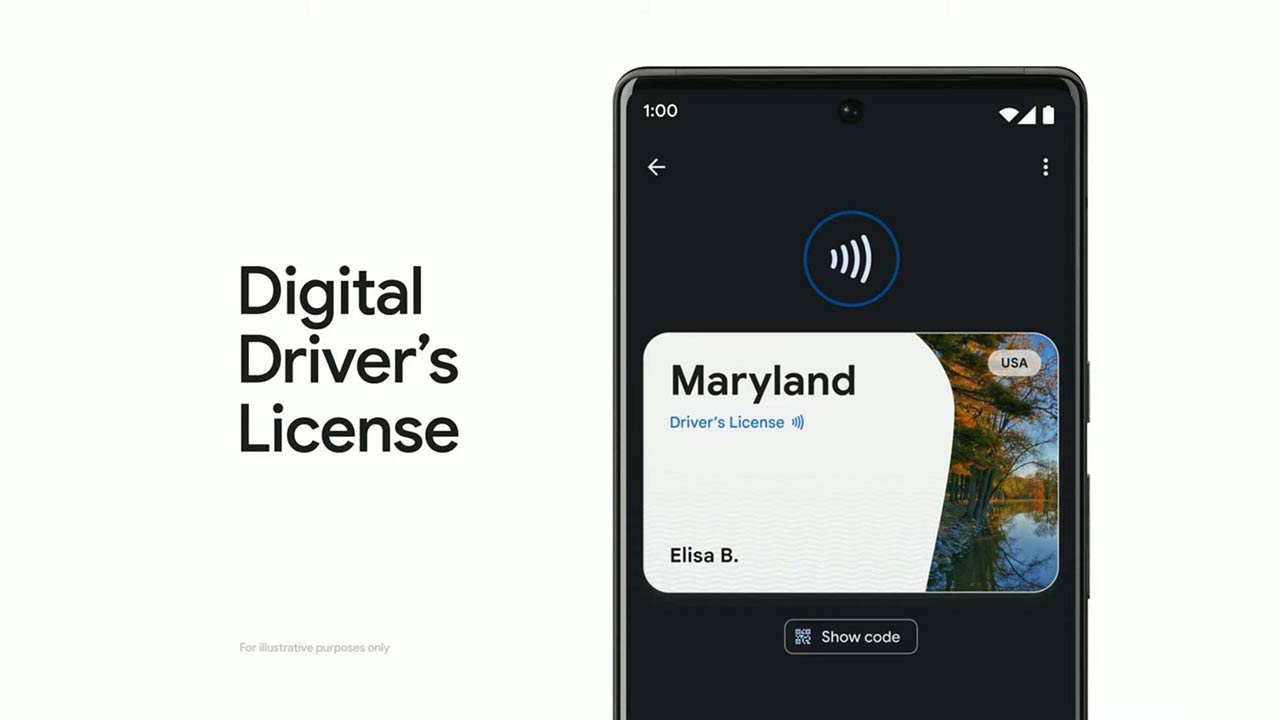 Digital identification is one of the most interesting Web3 use cases, and many consider the concept central to the evolution of Web3. In theory, each of us would have a non-transferable token known as a self-sovereign ID (SSI) or a decentralized ID (DID). These smart contracts would allow us to control our data destiny, deciding for ourselves what data we wished to share with others.

This is in stark contrast to state-issued digital IDs (such as digital vaccination cards), which – on the surface – look harmless, but actually digitally tie the user to a centralized database. (In the case of COVID cards, a state-owned central database.) Adoption rates of digital vaccination cards was below 10%, so it’s clear that consumers were not interested in that type of digital ID. (Importantly, in most cases, your vaccine information was recorded in the state health records regardless of whether or not you downloaded the app.)

This raises the question: how interested would you be in a state-issued digital ID? Google and the state of Maryland are trying to find out. According to Google’s updated support page, Maryland residents running Android 8.0 (or later) who are in the Google Play services beta program (specifically, version 48.22) are eligible to beta test the new digital state ID.

As excited as I am about fully decentralized SSIs or DIDs to enable automatic logins and other services and transactions in Web3 environments, I am equally unexcited about state-issued digital IDs. In fact, they terrify me.

In a state-issued paper ID world, a state’s DMV might accidentally delete my driver’s license or change some important information or even suspend my license, but I’d still have a paper record of my license to use. In a state-issued digital ID world, any mistake could limit my ability to function in society. Considering how long it takes most government organizations to return an email (forget picking up the phone), nothing good can come of a centralized database that must be checked with my phone before I can participate in the normal doing of life.

It doesn’t take much effort to imagine a world where state-issued IDs are required for financial transactions as well as interactions with every possible state agency. Setting aside the idea that someone could inadvertently have an outsized impact on how you spend your day, imagine what a bad actor would do with access to this kind of power. What could possibly go wrong?

Considering the number of state-issued ID programs in the works, it’s clear that governments want this. If I was a government, I’d want it, too; it’s the ultimate power over the proletariat. That said, are state-issued IDs inevitable? Probably, but there’s still time to let your elected officials know how you think about the future.