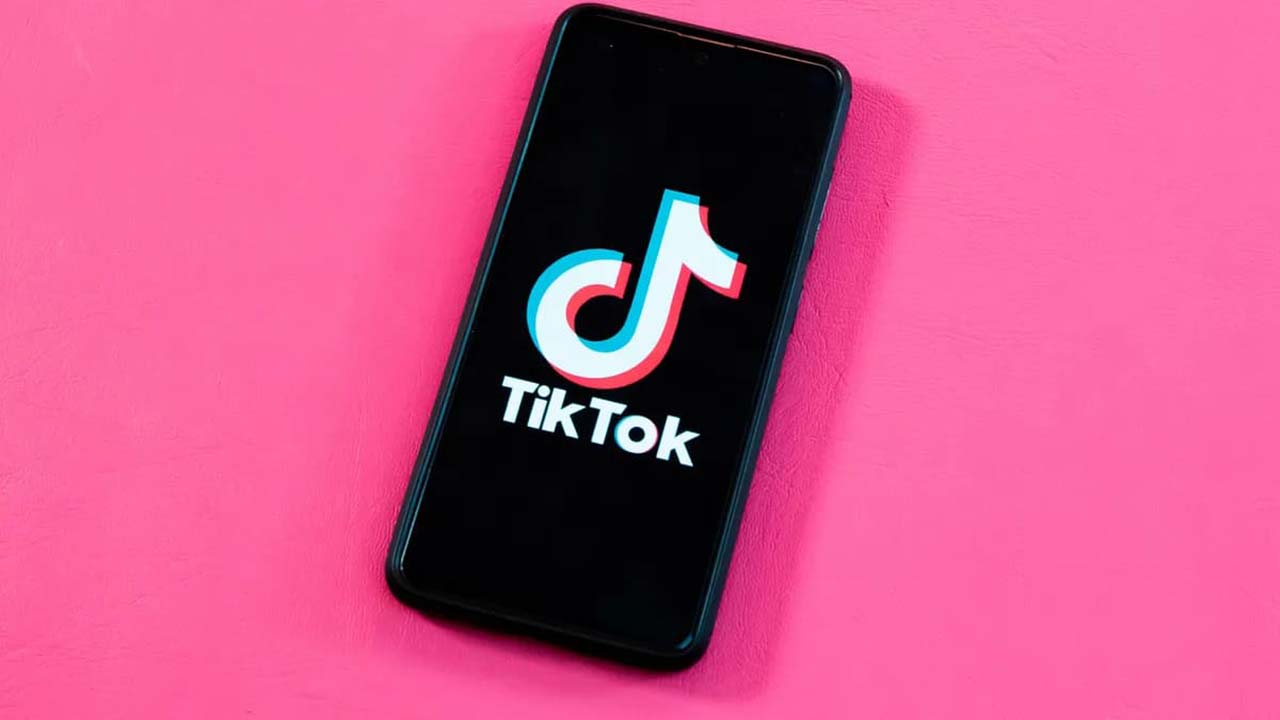 The U.S. House of Representatives has announced that it will no longer permit the use of TikTok on any devices under its management. The ban was announced by the House’s Chief Administrative Office on Tuesday, following the introduction of legislation that would prohibit the use of TikTok on all federal devices. Security issues make the app “high risk,” according to the House cybersecurity office.

Here are some questions you have to ask.

How is it possible that any social media apps are allowed on government-issued devices?

What does the government think that the data collected from all commercial apps is used for? Meta (Facebook), Google, Amazon, Microsoft, and Apple know more about you than TikTok. AT&T, Verizon, and T-Mobile collect an insane amount of data about the behavior of your phone.

What, specifically, is the government trying to protect us from? If it is concerned about our privacy, where are the rest of the privacy laws? (Ones that would actually protect our privacy and enhance national security.)

Do we really think that aggregating data used to optimize recreational viewing behavior is a threat? If so, what are we going to do about it?